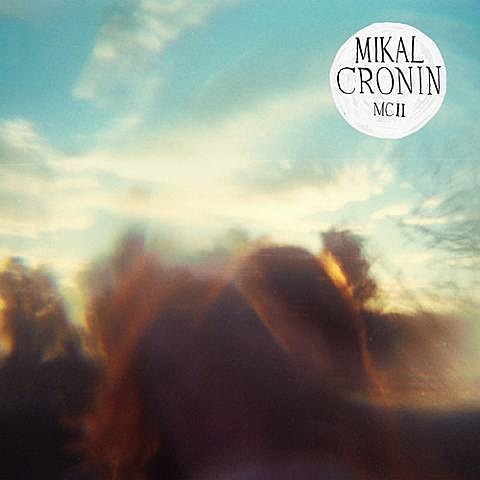 As a member of Ty Segall's band, Mikal Cronin stays busy, what with all the record releasing and constant touring. (Ty's tour just ripped through NYC.) But somewhere in that whirlwind of activity he managed to write and record. He'll be releasing his second solo album, MCII, on May 7 which will be his first album for Merge. That's the cover art above. "Shout it Out" is the first track from the record to be released and, Like his great 2011 Trouble in Mind album, it shows off Mikal's talent as a pop songwriter. But he's not afraid to stomp on the fuzz pedal, either. You can stream it below along with the LP's track list.

Not much in the way of touring for Mikal just yet, but he will be playing a few West Coast dates and SXSW in Austin so look for him there and his current schedule is below. Meanwhile, In the Red just reissued the split LP between Mikal and Ty called Reverse Shark Attack and you can stream that below.