Mike and the cast of 'Don't Think Twice' 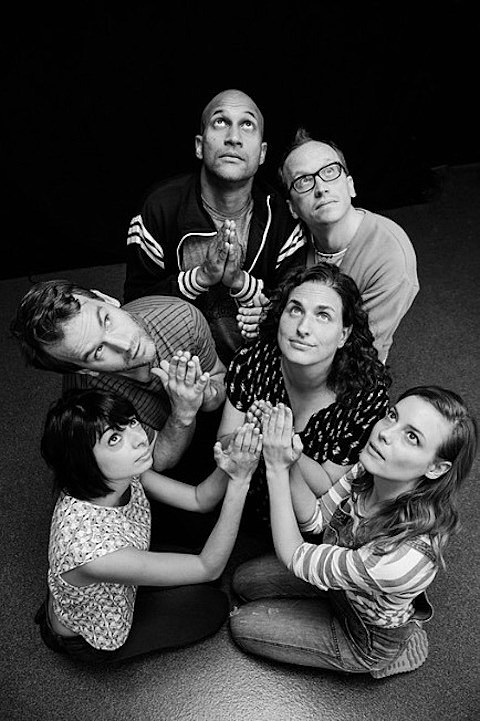 The comedy is about an improv group that loses the lease on its home theater at the same time that one of its cast members gets chosen for the biggest sketch-comedy show on TV. It's about the bitterness and backstabbing that occurs among friends when they realize that maybe not everyone's gonna make it after all.

Filming in NYC is currently underway, so stay tuned.

In other news, Mike is part of charity event "The 2nd Annual Talent Show" which happens at NYC's New World Stages / Stage 3 on December 1. Also part of this are Bleachers, Sara Bareilles, Fred Armisen, Lena Dunham, Elle King, Andrew Dost, John Early, Roy Wood Jr, Jacqueline Novak, with host Rachel Antonoff and JD Samson as your DJ for the evening. Tickets are on sale and all proceeds go support New Alternatives' work with LGBTQ Youth. Poster for the show is below. 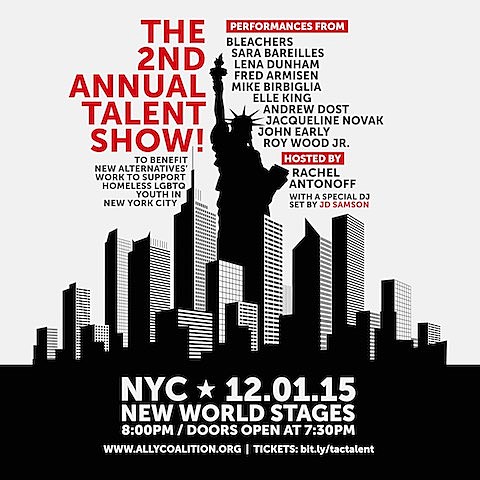