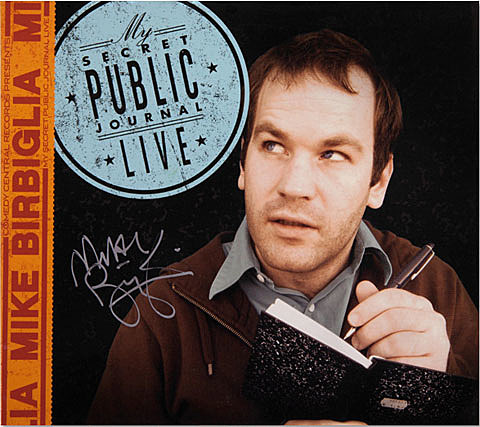 Comedian Mike Birbiglia is about to head down under for a series of shows where he'll be peforming "My Girlfriend's Boyfriend" and promoting his movie Sleepwalk With Me. Between then and mid-June you can catch Mike around the U.S. of A. including at fests like Sasquatch and Bonnaroo, and back at his favorite intimate Brooklyn venue Union Hall on May 6th. Tickets for that one are on sale. All dates are listed below...