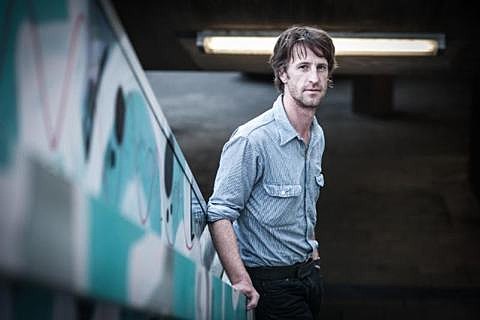 Having broken up Sic Alps, Mike Donovan released his first solo album, Wot, which took his typical sludgy blues style and wiped a bit of the mud off it. As he was the only constant member of the band, it's not that different than the last Sic Alps record. Mike just made a video for Wot's opening track, "New Fieldhand Bop," which takes a close look at our dependence on mobile devices. You can check that out below.

Mike also gave us a 2013 Top 10, which is more a chance to shout out inspirational people in his life than a list of records he digs, though some of the folks are indeed musicians -- all in his quintessential type-speak. That is below as well. No word on any North American tour dates -- he was here back in October -- but we're keeping our eyes out.