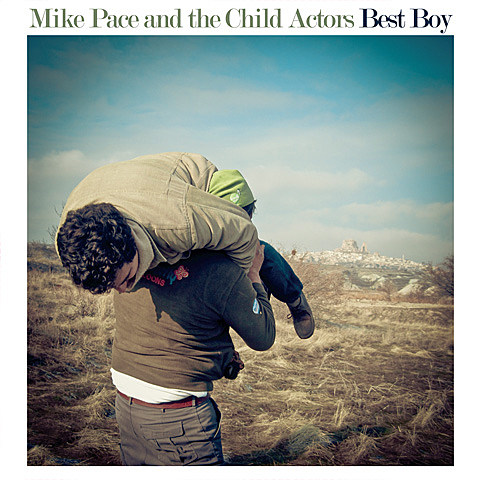 Stoop sales are a common weekend sight in NYC, with people coming to grips with a need for space and need for cash. But when you decide to buy that toaster or t-shirt, did you ever wonder the backstory of those items? Probably not, but this is the subject of the video for "Fire Sale," by Mike Pace & the Child Actors. It's funny, a little disturbing, and makes its premiere in this post.

Mike Pace, some of you may realize, is the former frontman of '00s-era Brooklyn indie rockers Oxford Collapse. His solo debut, Best Boy, will be out via Self-Starter Foundation on January 13 and on it he's still writing fiercely catchy, anthemic guitar pop that would fit nicely aside Superchunk or Yuck. You can sample every song off the album via an album trailer below. (Warning: you'll hear them all at the same time.) Mike Pace and the Child Actors will celebrate Best Boy's release at Brooklyn's Union Hall on January 16 with ARMS, and Lame Drivers also on the bill. Tickets are on sale now.