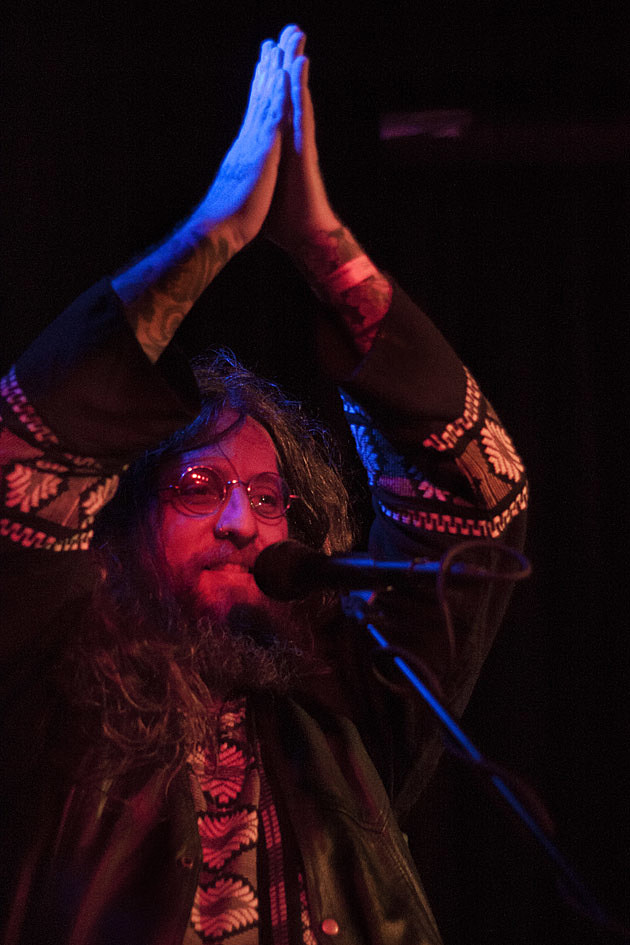 Okay, so this lineup is absolutely insane. Mike Scheidt, the Lennon-esque frontman of astral doomsters Yob and metal supergroup VHOL, has joined forces with Tad Doyle of Sup Pop grunge heroes TAD and Aaron Edge of Himsa and a variety of other bands. Their new troupe is called Lumbar.

Here's what probably happened: Scheidt knew Doyle from their shared Northwestern background; Doyle also tracked Scheidt's Thrill Jockey solo album, Stay Awake. In turn, Doyle knew Edge from their time together in Brothers of the Sonic Cloth. According to his résumé, Edge was the art director for Southern Lord Records until late last year. Put it all together and boom, you've got a debut Lumbar album coming out via Southern Lord in November.

Details remain relatively scant, but we do know that Doyle tracked the album and that Edge composed most of the material, which meditates on his battle with multiple sclerosis. Intense. Check out the cover art, along with a live performance of a song from the Doyle-produced Scheidt solo record, below. 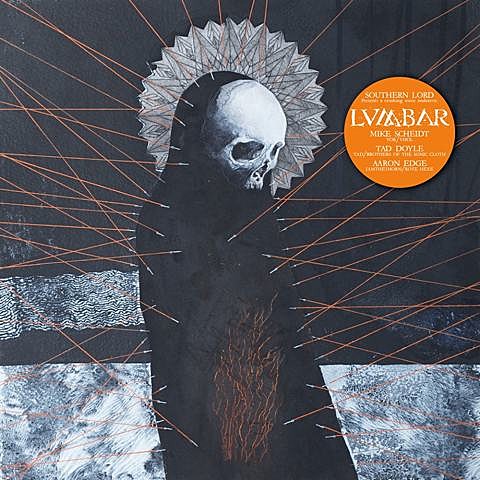