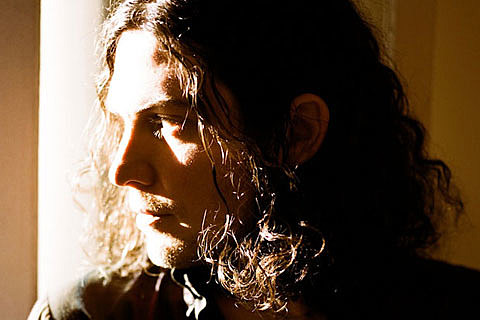 Brooklyn's Mike Wexler released his sophomore LP, Dispossession, earlier this month via Mexican Summer. The album follows his debut LP, Sun Wheel, which arrived five years earlier and in that time he's been honing his brand of psychedelic folk and making it sound even starker than it does on his debut. Dispossession recalls the loner folk of late '60s/early '70s artists like Gary Higgins and Mark Fry, and also the plodding songwriting of more contemporary artists like Will Oldham and Phil Elvrum. Like those artists, Mike Wexler takes his time with every track on the album, more than half of which is made up of 6-9 minute songs. This gives him plenty of space to work in subtle embellishments like backgrounded hand drumming patterns, scattered guitar effects, and airy horn lines. Stream two tracks from the album below or listen to the entire album on Spotify. The artwork and tracklist are also below.

Mike Wexler is playing a record release party for the album TONIGHT (3/30) at Zebulon with Amen Dunes and Hiro Kone. If you miss tonight's show, Mike will play another local show at Glasslands on May 9 with Future Shuttle. Tickets for the Glasslands show are on sale now.

You can also catch another local Amen Dunes show at The Stone on April 17, the same day that Guardian Alien (Greg Fox) plays.

All dates, streams, album artwork and tracklist below... 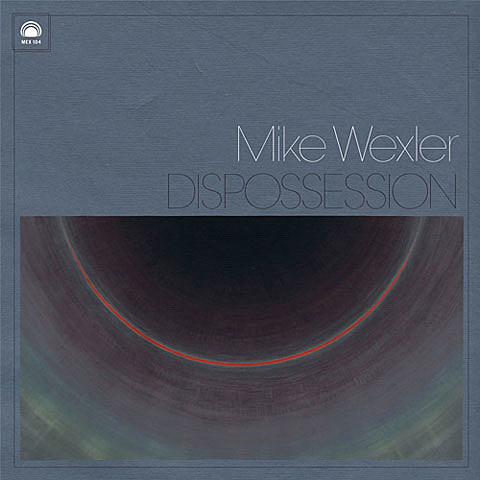