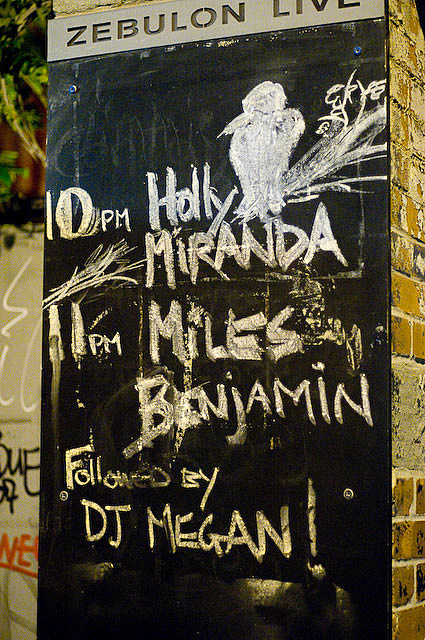 They're friends who even share band members. They both play the BV show today (10/22) and the Self Titled show tomorrow (with Delorean). MBAR is also at the Saddle Creek showcase which happens at Knitting Factory tonight. The flyer and those dates below... 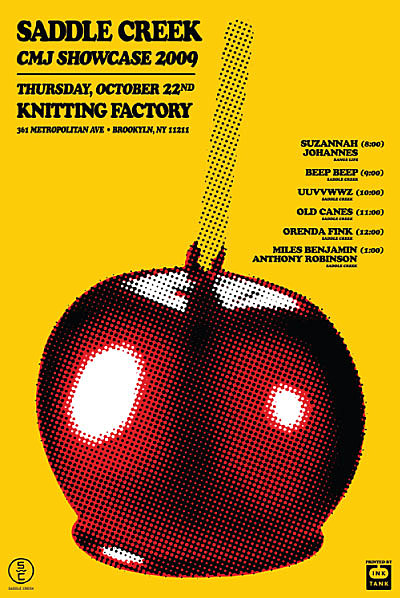