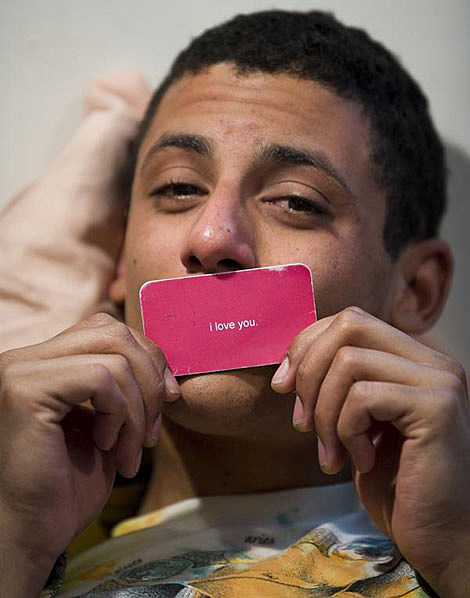 Miles Benjamin Anthony Robinson's March 10th show at (Le) Poisson Rouge with Suckers and Shilpa Ray & Her Happy Hookers is part of a larger tour for the bands that includes a trip to Austin for SXSW. At the fest, MBAR will be playing the Saddle Creek Showcase on Thursday, March 18th at Maggie Mae's with Common Loon, Unwed Sailor, Pomegranates, The Mynabirds, UUVVWWZ and The Rural Alberta Advantage.

Shilpa Ray will also be at SXSW - her schedule is below. And she plays at the Cameo this Sunday with Bizi Gara and Asa Ransom.

Suckers are playing this...

Shilpa Ray actually played the official BV SXSW show in 2009, and Miles Benjamin played one of our CMJ parties the same year. All upcoming dates and MBAR live videos are below...