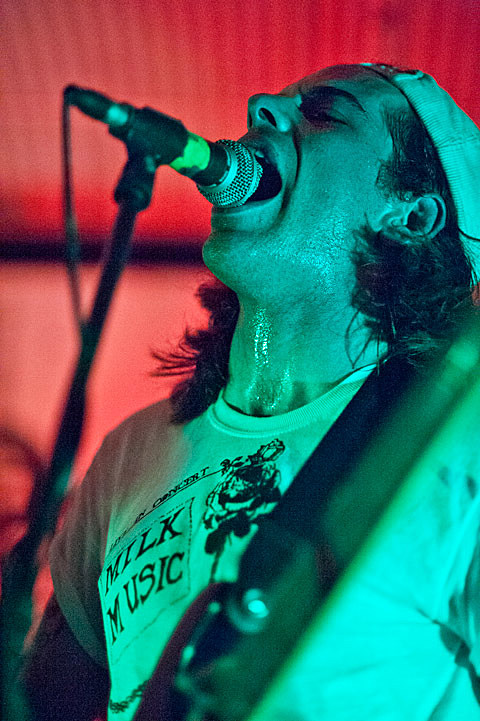 Milk Music will welcome their new LP Cruise Your Illusion on April 2 via Fat Possum, with vinyl coming on the self-released tip. Check out the art and full tracklisting below, along with a stream of a new song "I've Got a Wild Feeling".

The band have announced a string of West Coast dates for middle March, but are also confirmed for NRML and Chaos in Tejas. (But no SXSW it doesn't seem.)

A list of all tour dates, album details and that track stream are below. 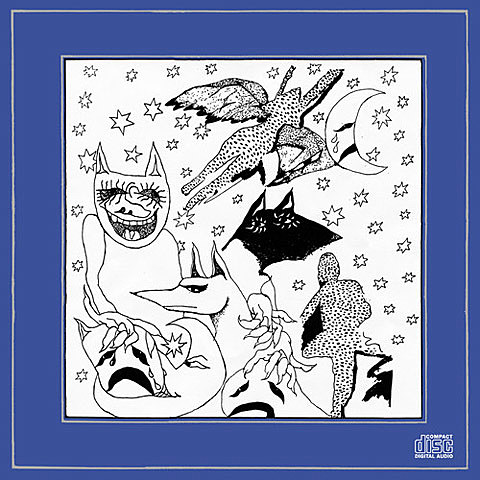