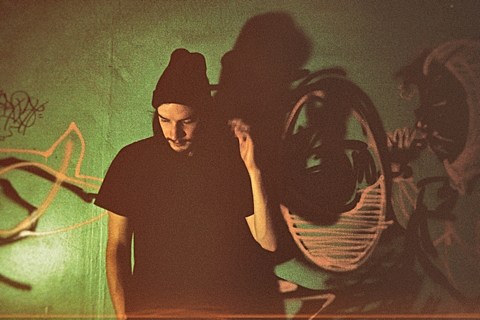 Texas producer Botany is releasing his new album Dimming Awe, The Light Is Raw this week (9/18) on Western Vinyl. It was mixed and mastered by Matthewdavid, who also contributed vocals to one track, and other guests include Matthew's Brainfeeder labelmate RYAT and abstract rapper milo, who releases his own new album so the flies don't come next week (9/25). milo is on Botany's psychedelic new single "No Translator," which includes a shoutout to Mick Jenkins and premieres in this post. Listen below.

Milo has a NYC show coming up on October 24 at Shea Stadium with Safari Al, Premrock & Curly Castro, Big Breakfast, Ehiorobo and Kenny Segal. Tickets are on sale.

Stream "No Translator" and a couple tracks from the new milo LP below...