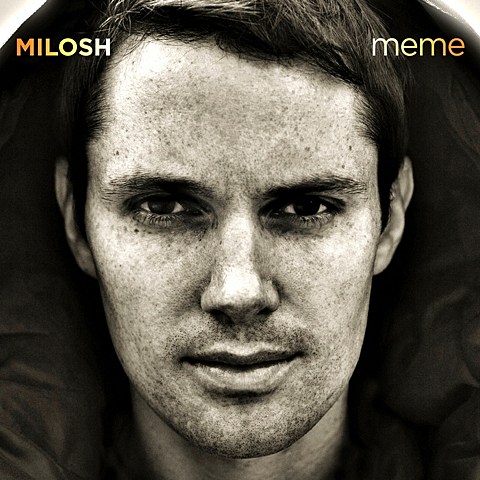 Milosh's August tour which was scheduled to hit Bowery Ballroom on August 19 is cancelled. Milosh has yet to give a reason that we can find. Refunds are available at point of purchase.

Not sure what's up with Milosh, but he just played as Rhye in Canada on July 4th (maybe he hates America!) (just kidding). The Peak was at the show:

After an hour of play, Milosh apologised to the audience, saying "We don't have anymore songs . . ." and closed the show with an a capella rendition of "It's Over" from his 2006 solo album, Meme. It seemed apt as he crooned, "Everything's so temporary/I should have known." The lyrics were a thoughtful match to the ephemeral quality of his voice as he sang in the darkness, "It's over . . ." As Milosh phased out, the band members walked away. Then silence.