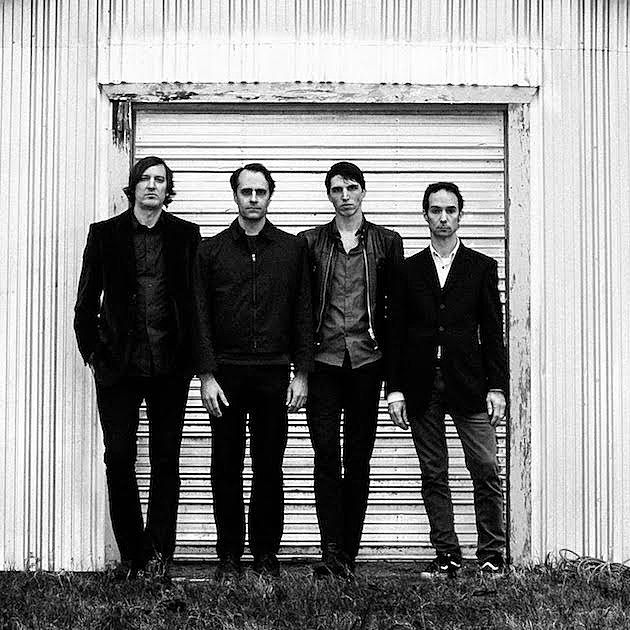 Fort Worth, TX's Mind Spiders are set to release their new album Prothesis on March 12 via Dirtnap and they've just dropped a new track from it, "Running." Is it possible for a song to be both mellow and a burner? The song seethes, never letting up, but never getting in your face about it. Maybe that's a roaster. In any case "Running" is a good one and it premieres right here. Listen below.

No word on a tour but Mind Spiders will be playing the official Dirtnap Records SXSW showcase at Austin's Valhalla on March 17 with Radioactivity and Bad Sports (Mind Spiders share members with both), as well as Something Fierce and the Steve Adamyk Band. Flyer for that showcase is below. 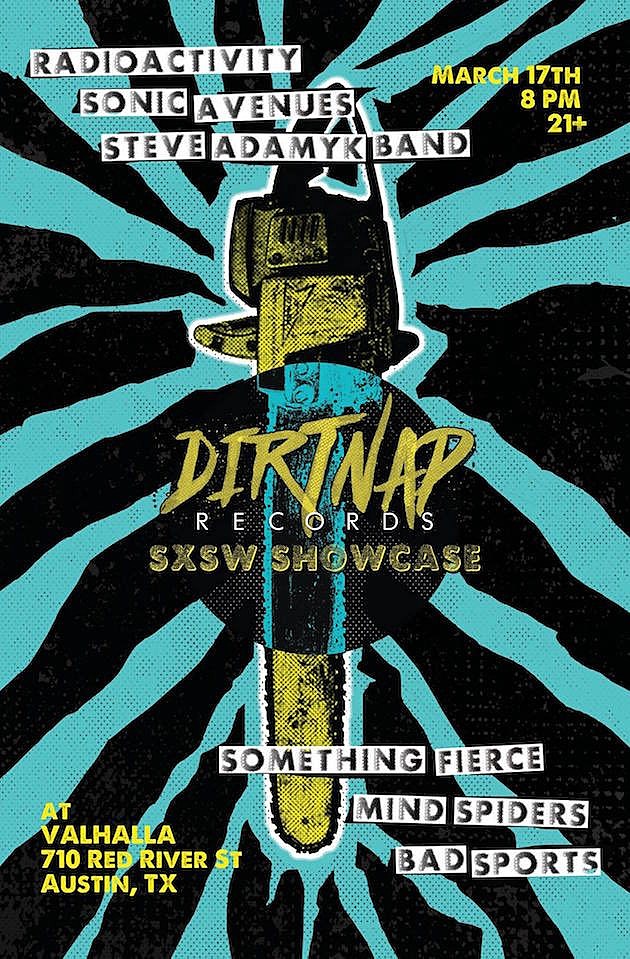