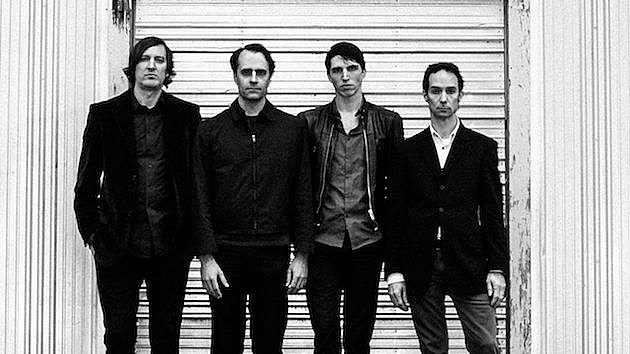 Mind Spiders, the TX band that led by Marked Men's Mark Ryan, will soon be back with their fourth album, Prosthesis, out March 11 via Dirtnap. The album was made at Mark's Cool Devices studio in Ft. Worth and features his Radiocativity bandmate Daniel Fried, and Pete Salisbury (Baptist Generals). The first single is "Cold," a typically driving, paranoid track, set against an unstoppable motorik beat. Stream it below.

No tour dates yet, but folks heading to SXSW this year can catch them there.