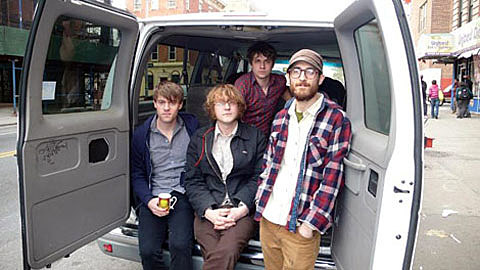 There's a lot going on in the wild world of Woodsist Records. Firstly is the Woodsist night at Music Hall of Williamsburg in Brooklyn on June 25 that's part of the Northside Festival (June 24 - 27). The show features Real Estate, Woods, The Fresh & Onlys, Moon Duo and Sic Alps. Tickets ($15) go on sale Friday (4/30) at noon. This and the Brooklyn Vegan show with Memory Tapes, Twin Sister, Zaza and DOM on June 26 are two of four Northside events at Music Hall of Williamsburg this year (Thao and Mirah is another).

Woodsist is also doing two mini-festivals on the West Coast next month: June 12 at the Henry Miller Library in Big Sur and June 15 at the Echoplex in Los Angeles. The line-ups differ slightly, but both shows feature Real Estate, Woods, Kurt Vile, The Mantles and The Art Museums. Full line-ups for both shows are at the bottom of this post.

Woods, who also have a show coming up at Abrons Arts Center in May, will be releasing their third album, At Echo Lake, next week. Clocking in just under 30 minutes, it's full of catchy West Coast-ish folk pop. It might be their best yet. You can download "I Was Gone" at the top of this post. The band is touring the West Coast leading up to those two mini-fests. All dates are below.

The Fresh and Onlys 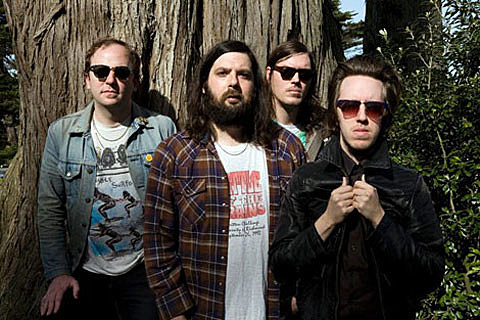 The Fresh & Onlys will be here a full month before the Northside Festival too, playing with Golden Triangle and The Babies at Monster Island (which now has real, permanent stage!) on May 14, and Cake Shop on May 15. The band continue to release records at a Pollardian rate, with a fantastic new EP, August in My Mind, our on Captured Tracks (download "Diamond in the Dark" above), a split 7" with Golden Triangle, and at least two other singles out this year already. There's a video for "Vanishing Cream" at the bottom of this post, which is a single on French label Plastic Spoons. They've also finished their third album which will be out on In the Red sometime this year.

Moon Duo, which features Wooden Shjips' Erik Johnson and Sanae Yamada, released an EP on Woodsist earlier this year -- check out "Stumbling 22nd St." at the top of this post. I caught them the final, cold night at SXSW where I was a little worn out and cranky at that point for their droney, extended Loop-meets-Suicide two chord jams but I could imagine digging it more under sunnier circumstances.

Real Estate also have many more dates coming up between now and the end of August. Sic Alps are touring and reporting that a Captured Tracks Fest is happening in NYC again this summer too.

Woodsist Fest lineups, videos and everyone else's tour dates below... 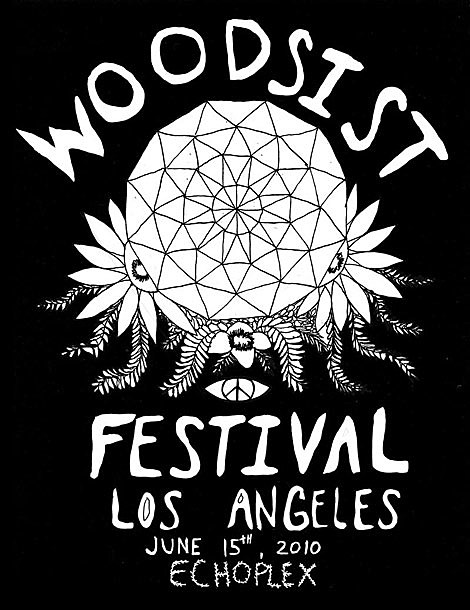 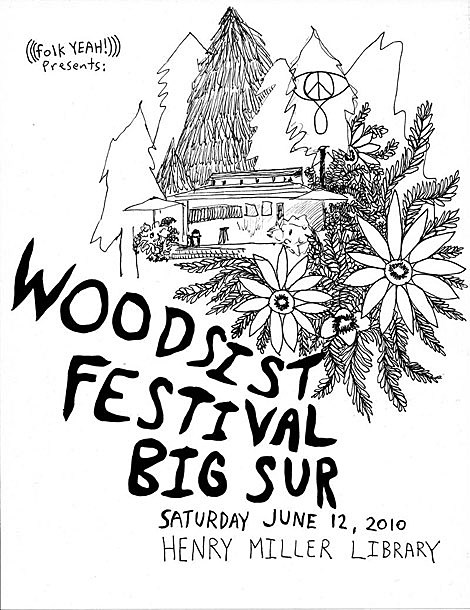