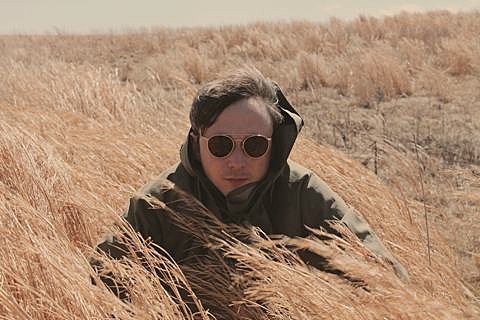 MINKS sophomore album, Tides End, was released this week via Captured Tracks. As mentioned, main man Sonny Kilfoyle makes an about-face from 2011's tunefully dour By the Hedge, this time bright, shimmery, wistful and loaded with extremely hummable pop songs. Tides End makes for a terrific late-summer album, going down smooth like a cold beer on the beach at sunset. You can stream the whole album (via Hype Machine) and you can check out the new video for standout cut "Margot" below.

MINKS' record release show is Friday (8/9) at Glasslands with Green Eyes, the project from Kilfoyle's brother Michael. Since we last posted, Spires have been added to the bill and tickets are still available. 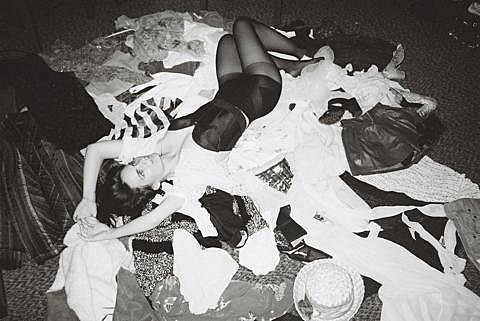 Speaking of Captured Tracks, there will be a kickoff party to the label's CT5 Fifth Anniversary Party on August 30 at Glasslands. Blouse will play and the show will double as a release party for their new album, Imperium, which is out September 17. You can stream first single "No Shelter" below. The show also features Donovan Blanc and tickets are on sale now.

Both Minks and Blouse will play the two-day CT5 celebration which happens at The Well on August 31 and September 1 with DIIV, Beach Fossils, Mac Demarco, Wild Nothing and more. Tickets are still available.