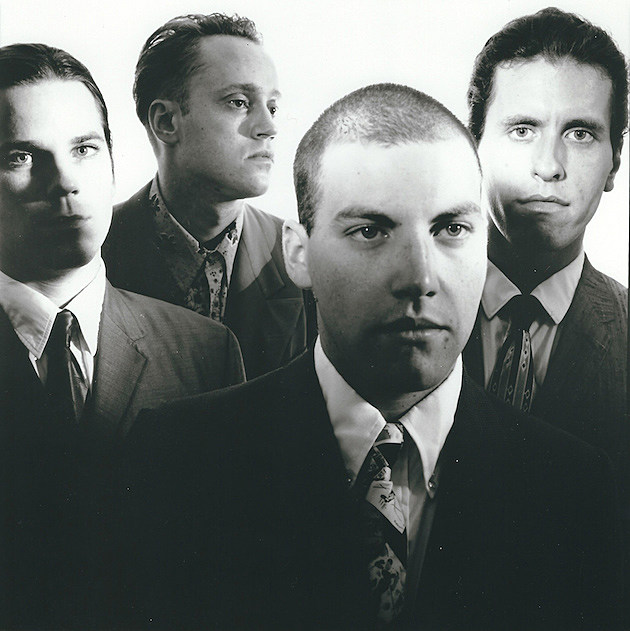 Before he got kids-TV-famous with Polaris and The Adventures of Pete & Pete, Mark Mulcahy led New Haven, CT band Miracle Legion. Of the many jangly guitar bands to form in R.E.M.'s initial wake, Miracle Legion were one of the best and their 1984 debut EP, The Backyard (and its fantastic title track), is just a flat-out classic of the '80s college radio era. They signed to Rough Trade who released the also excellent Surprise Surprise Surprise, Glad and Me and Mr. Ray. They made two more albums after that: 1992's major label debut Drenched; and in 1996 they released Portrait of a Damaged Family on Mulcahy's Mezzotint label as the band fizzled out. If you've never dug into Miracle Legion's catalog, it's worth visiting and streams of much of it are below.

Miracle Legion's Portrait of a Damaged Family is getting a 20th Anniversary first-ever vinyl press for Record Store Day 2016 (and a digital reissue shortly after). Says Mulcahy, "I don't think many people knew it came out the first time. I'm not sure I did! Unfortunately we never toured or did anything with it. We were all lost."

They'll get to rectify the touring part as the band -- including lead guitarist Mr. Ray Neal, and their '90s-era rhythm section of bassist Dave McCaffrey, and drummer Scott Boutier -- are getting back together for shows in North America and the UK/Ireland. They'll play Brooklyn's The Bell House on July 15. Tickets for the Bell House show will be on sale soon.

All dates are listed, along with Portrait of a Damaged Family reissue artwork/tracklist, a newly-unearthed live performance of the LP's "Homer," plus other streams and videos, below... 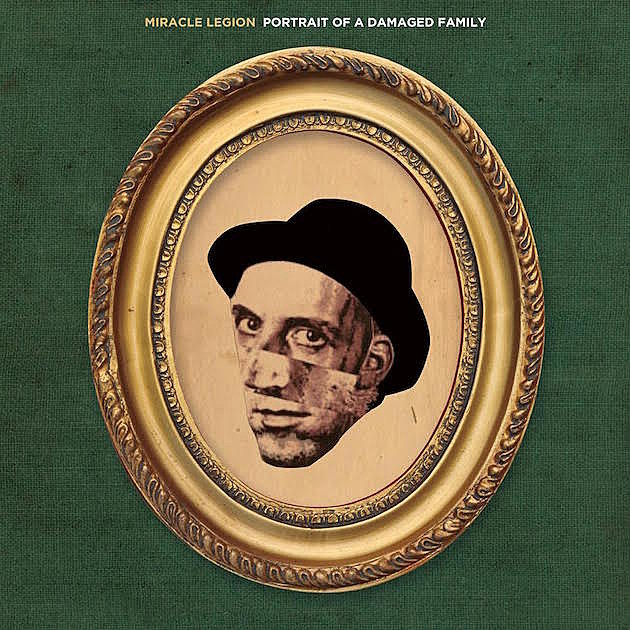 Miracle Legion - Portrait of a Damaged Family - tracklist
Side A:
You're My Blessing
Screamin'
Homer
Say I Had a Lovely Time
I Wish I Was Danny Kaye
The Depot

Side B:
Madison Park
Accidentally on Purpose
KKM
Good for Her
.30-06
Gone to Bed at 21