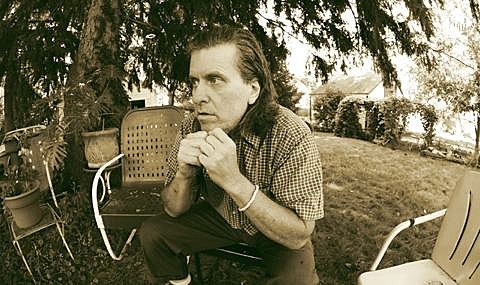 We haven't had a new album from onetime Miracle Legion and Polaris frontman Mark Mulcahy since 2005's In Pursuit of Your Happiness (one of my favorites of that year). (He unfortunately had to deal with some personal tragedies.) That is too long to be away from one of the great voices in music. That will change next month when the singer releases Dear Mark J Mulcahy I Love You via Mezzotint/Fire on June 18. Working with veteran indie rock knob-twiddler Paul Q. Kolderie, the new album finds Mulcahy in fine form, his raggedly emotive vocals warming you like a great be hug. You can stream two tracks from the album -- "She Makes The World Turn Backwards" and "Let The Fireflies Fly Away" -- below and both are terrific. Welcome back, Mark!

As mentioned, Mark will play NYC on June 27 at Mercury Lounge, shortly after his appearance at Wilco's Solid Sound Festival. Tickets for that show are still available. He's got shows throughout the summer and all tour dates, plus new LP artwork and tracklist and those song streams, are below. 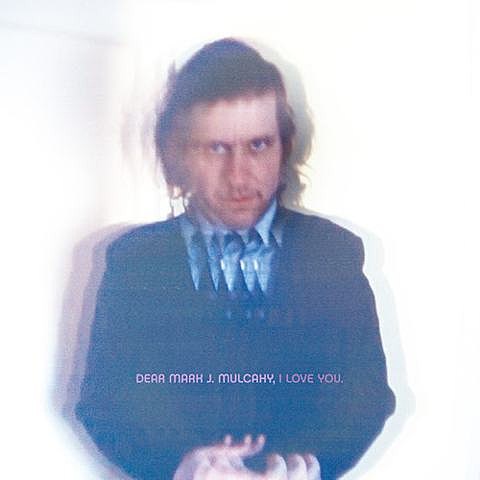