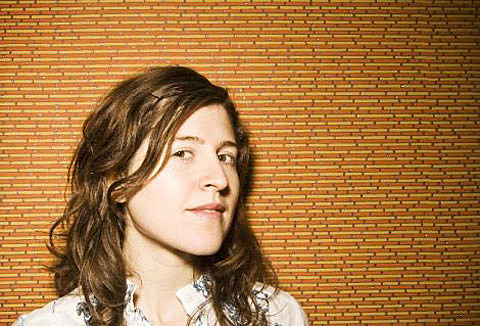 Mirah has two NYC shows coming up this February. First, she'll play as part of the Ecstatic Music Festival as one of the guest vocalists performing with Jherek Bischoff, which also includes David Byrne, Craig Wedren, Greg Saunier, and Zac Pennington. That show takes place on February 4 at Merkin Concert Hall and tickets are still on sale.

Two days later, she'll play her own show at Glasslands (2/6). Tickets for that show are on sale now.

Mirah, along with Thao, who she released a collaborative album with in 2011, recently performed Salt-N-Pepa's "Push It" with Carrie Brownstein and Fred Armisen on the Portlandia Tour (which was just expanded) when it stopped at San Francisco's Mezzanine on December 30. A video of that, along with all dates below...