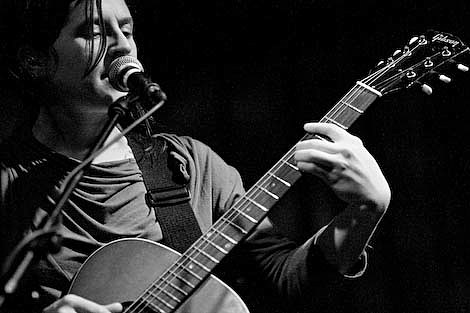 Mirah will be back in NYC for a show at the Bowery Ballroom on Saturday, October 10th. Tickets go on AmEx presale today at noon. General sale starts Friday, July 17th at noon.

She's still playing behind her latest record, (a)spera, which came out earlier this year on K Records. That disc has been met with, according to Metacritic, "universal acclaim." 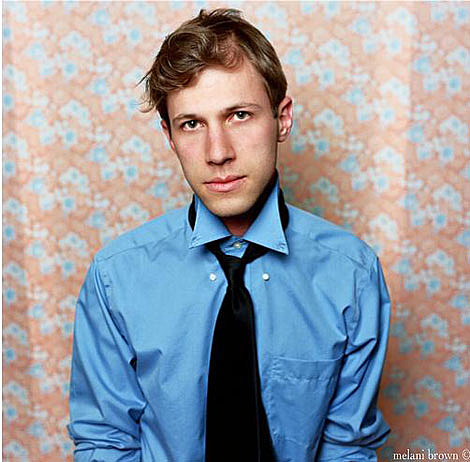 Mirah makes a guest appearance on a new record by Ramona Falls (named after a place in Oregon), the the solo debut of Menomena's Brent Knopf. That record, Intuit, comes out August 18th on Barsuk Records, and Mirah is just one of the disc's many guests, which include members of The Helio Sequence, Loch Lomond, 31 Knots, Talkdemonic, Nice Nice, Tracker, Dat'r, Dear Reader, 3 Leg Torso and Matt Sheehy. Check out "Russia" from that album above.

Ramona Falls has an August/September tour planned that includes a pair of NYC shows. He'll be at Pianos on September 17th and has a TBA Brooklyn show on September 18th.

Ramona Falls album art, and all tour dates, below... 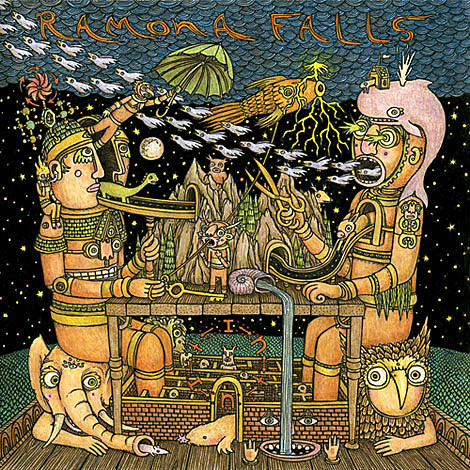