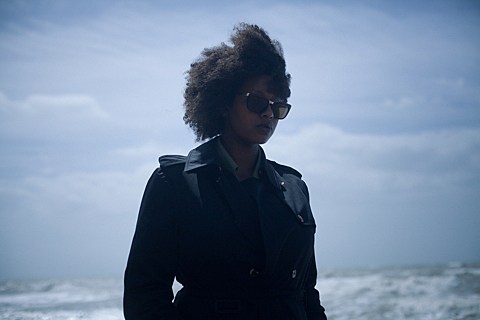 Finland's Mirel Wagner released When the Cellar Children See the Light of Day, the followup to her 2011 debut, earlier this year via Sub Pop (her first for the label). It's an album of bare haunting folk that achieves a lot of power with just her voice and softly strummed guitar. If you've yet to hear it, check it out on Spotify or RDIO. Video for "Oak Tree" and a stream of another album cut below.

Mirel will be making her way to North America later this month for her first shows since the release of the new album. She hits NYC for a free in-store at Rough Trade on December 1 (7 PM start, no wristband required) and also plays Rockwood Music Hall on December 2 which is a Communion Club Night. More info on that TBA.

All dates are listed, with the video/streams, below...