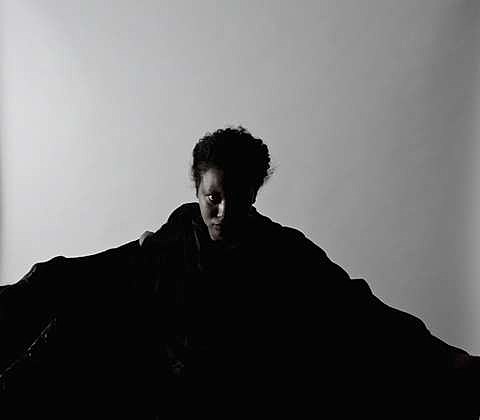 24-year-old singer Mirel Wagner was born in Ethiopia but spent most of her life in Finland. With only spare guitar and her whispery, expressive voice, her songs are delicate and brittle like beautiful little spiderweb. Her debut album came out on Friendly Fire Recordings back in March. You can stream it below via a Spotify player and check out the video for album-opener, "To the Bone," below.

Mirel will be playing her first North American shows next month, including the Hopscotch Festival and a few dates opening for Deerhoof. She's got two shows in NYC: a solo show, as mentioned, at Joe's Pub on September 16 (tickets) and then at Music Hall of Williamsburg with Deerhoof and Buke and Gass on September 17 (tickets).

Opening for Mirel at Joe's Pub is Natureboy who maybe you caught at her Pianos residency back in June. She'll also be opening for the amazing Cate Le Bon at Union Pool on September 22 and tickets are still available. Natureboy also just recorded a Daytrotter session which you can listen to here.

A list of all tour dates, the video, and album streams below...

Mirel Wagner "To The Bone" music video from Friendly Fire Recordings on Vimeo.