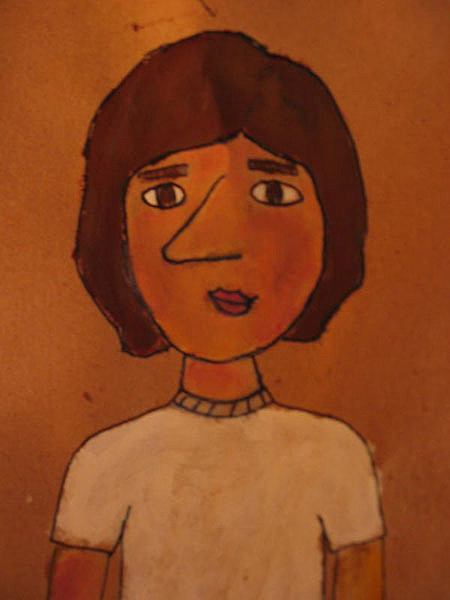 There are some big time comedy events upon us that require your immediate attention. First off, the Eugene Mirman Comedy Festival kicks off TONIGHT (9/16) at The Bell House with An Evening of Comedy From 1986 featuring Emo Philips, Tony V., Larry Murphy, Ron Lynch and Jon Glaser, and Eugene Mirman. I am baffled that tickets are still on sale, but they are, so GET EM! The Fest continues through Sunday with some of the best line-ups this city has seen in ages. Participating venues include The Bell House, Union Hall, and The Rock Shop. See the full schedule below.

Wait, are you telling me that neither of these shows are floating your boat? WTF? Well, howsabout a very titillating plan C? Longtime friend of BV Aziz Ansari headlines the massive Town Hall tonight. Looks like tickets for the show are gonzo, but check in with the box office later (or Craigslist) (or outside the venue) as they may have a few kicking around. You can alternatively go see him at the Beacon Theatre in November. Tickets are still available to that show that is part of this year's New York Comedy Festival.

And while we're on the subject of comedy happening at Town Hall, Demetri Martin has a whopping TWO SHOWS happening there on Friday September 24th and Saturday September 25th. Tickets to both shows are currently still on sale. I realize that in these tough times, it might be difficult to buy tickets for such a show. Luckily for you I have a pair of FRONT ROW TICKETS to give away to one, super lucky winner (for the Saturday show). Follow the procedure below and maybe, just maybe, you'll get all Charlie Bucket and whatnot. All dates and stuff down there too....

Saturday Sept. 18th & 8:30 pm : Bell House Why Do I Know Everything About Everyone At This French Diner?: An Evening of Espionage Themed Comedy Celebrating Our Love of the Bourne Trilogy and All Things Spy With Slovin and Allen, William Graham, Kumail Nanjiani, Sarah Vowell, Eugene Mirman, Marc Maron, John Wesley Harding.

TO WIN 9/25 DEMETRI MARTIN TIX: Email BVCONTESTS@HOTMAIL.COM (subject: Demetri Martin). Include your first and last name. A winner will be chosen at random and contacted with details.