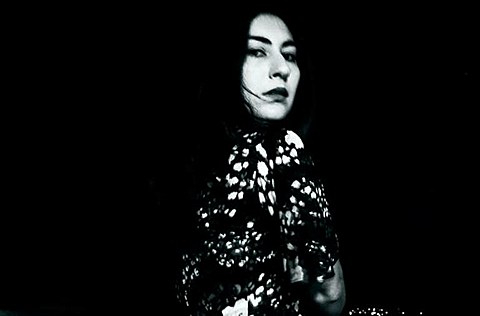 You may remember that ex-Deafheaven shoegazers Whirr recently went on a tour with Nothing in which they performed without any of the vocalists who contributed to their Around EP. While still in Whirr, one of those vocalists, Kristina Esfandiari, released a dark folk single as King Woman, and she's now set out on her own under the name Miserable. Miserable first released a split with Grey Zine on Run for Cover (current home of Nothing's old A389 labelmates Anne), and she's since signed to The Native Sound (John Vanderslice, Koji), where she'll put out her new EP, Halloween Dream, on February 18 (vinyl and digital pre-order).

The first single from that EP, "Bell Jar," is quite possibly her strongest solo track to date. It sounds as depressing as the Sylvia Plath novel it shares a name with, starting out not unlike the dark folk she recorded as King Woman, but building into big metallic shoegaze and ending with the reverbed screams that helped make Deafheaven such a memorable name in heavy music this past year. That track makes its premiere in this post, and you can stream it, along with EP artwork and both of her tracks from the split with Grey Zine, below. 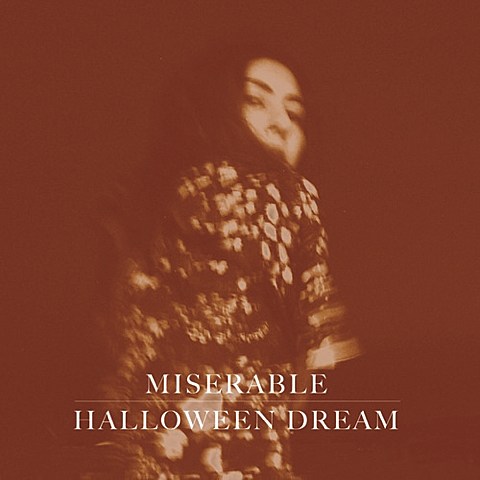