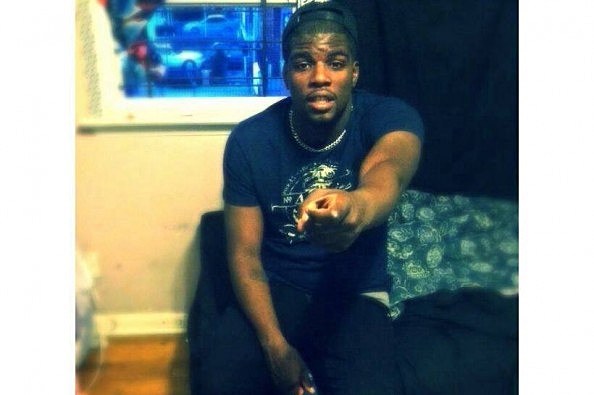 Miss May I posted the following message to their Facebook yesterday:

As many of you will have heard, Alberto Scott, a Miss May I fan in attendance at our Webster Hall show on Saturday night tragically died. We were deeply shocked and saddened to hear this news. We are awaiting a full report from the New York Police Department. In the meantime, we'd ask that all your thoughts and prayers be with his family. We have been made aware of a webpage that is raising funds to help pay for his funeral costs. We will be making a contribution and we'd strongly urge others to do so- http://www.gofundme.com/8vjoqc

The exact cause of death is still unknown but stage diving still seems to have been a factor. One commenter on the band's Facebook post wrote: :

I was there when it went down. I'm so upset that a young life was taken away because I remember him having the time of his life. He was stage diving like crazy. He died too young but I hope he died happy around his Miss May I family.

He did hit his head stage diving and seemed okay but honestly, until the ME report comes out we know nothing other than the fact that he is gone and everyone here is devastated.

As mentioned in an update yesterday, the venue emailed us to say "the patron in question did not die while stage diving. The patron collapsed while exiting the venue, as video footage and the police corroborate."

Donate if you can. Rest in Peace Alberto.