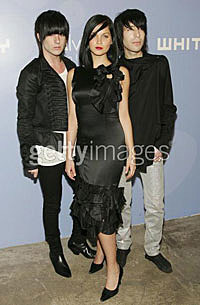 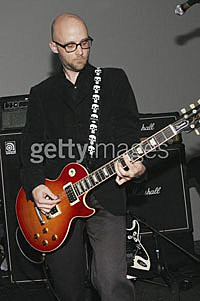 Klaus wrote in, "This is old news as it happened last night, but I attended the Whitney Museum ArtParty last night and was surprised by choice of entertainment. From 8:00pm - 11:00pm, MisShapes DJed during the Whitney's silent auction. Then, after 11:00pm, Arlenes Grocery's Rock n Roll Karaoke band performed and even had a little help from Moby on guitar and background vocals on Whole Lotta Love and Rebel Yell." 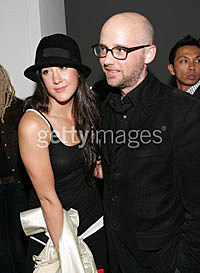 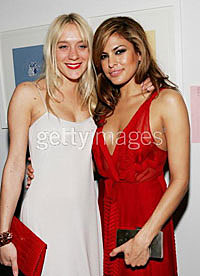