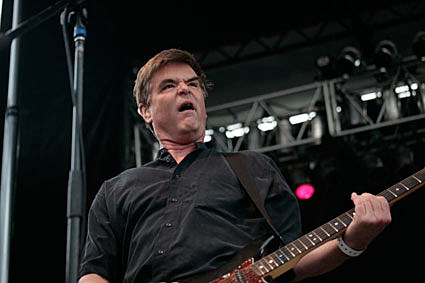 "Sun is falling down/Sky is falling down/Seasons falling down/Air is falling down," Boston art-punk legends Mission of Burma sang in "Weatherbox" Friday night, midway through the opening set of the fourth Pitchfork Music Festival, as their guitars, bass, drums and tape loops evoked the fury of bombs falling in the midst of an earthquake during a vicious thunderstorm.

Thankfully, the real downpour stopped not long before the band officially opened the three-day festival in the West Side's Union Park. But it was an ominous message nonetheless, with the weather threatening to dampen souls if not spirits all weekend long at what has become the premier celebration of the musical underground in Chicago and the entire U.S.

It's easy to take shots at Pitchfork's opening-night "Don't Look Back" concept of bands performing one of their classic albums in its entirety and to dismiss it as a gimmick or cheap nostalgia. But as with everything else, it all depends on the music in question.

A long since gone-Hollywood Liz Phair performing "Exile in Guyville" or the reunited sorta-Smashing Pumpkins rendering "Gish" arguably are as sad as any state fair act. But a band like Mission of Burma is a different story: Its music was always far ahead of its time; it ended the first round of its career prematurely, in part because of guitarist Roger Miller's tinnitus, and the new albums it has recorded since 2004 have been every bit as good as "Vs." (1983), the subject of Friday's retrospective.
[Jim DeRogatis @ Chicago Sun Times] 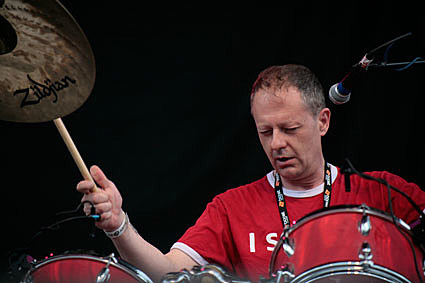 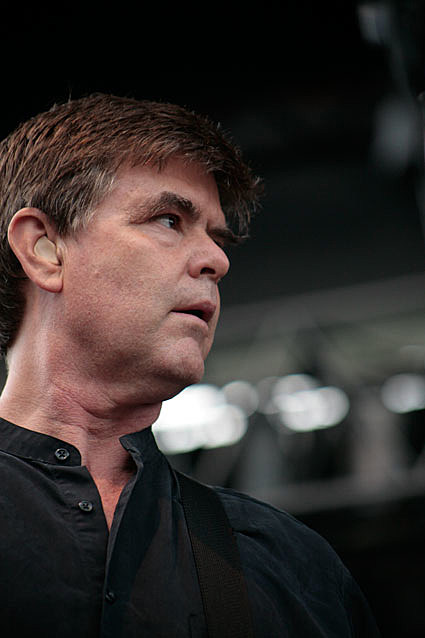 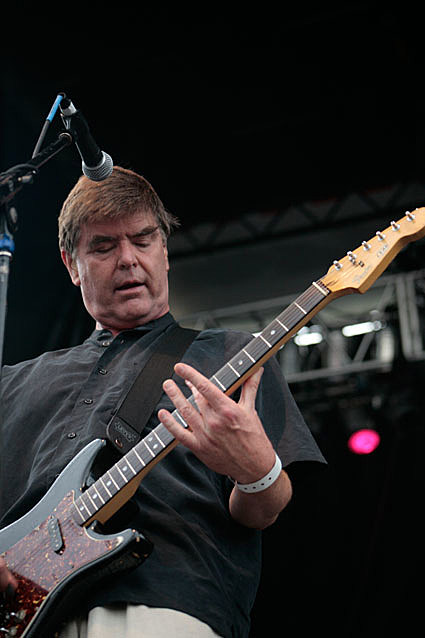 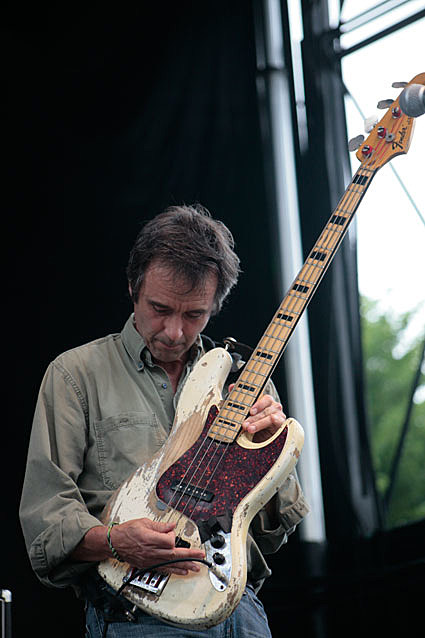 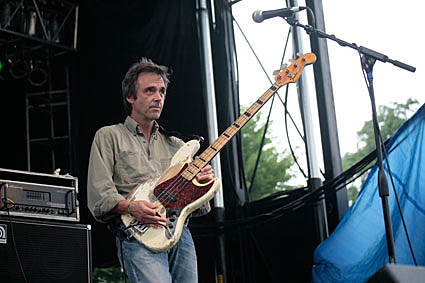 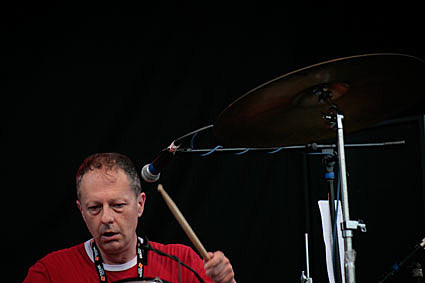 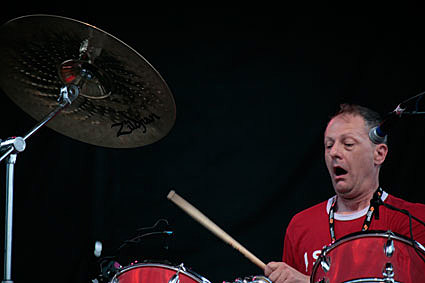 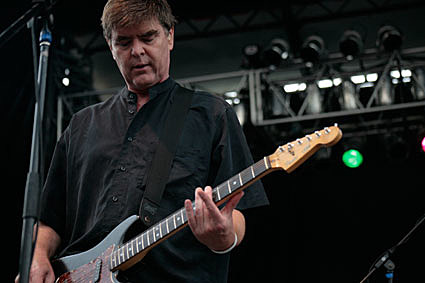 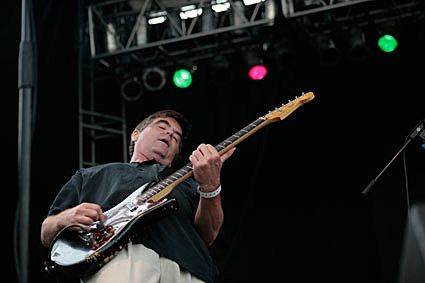 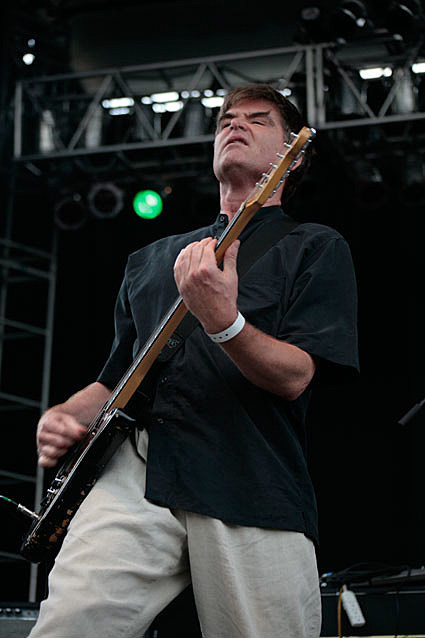 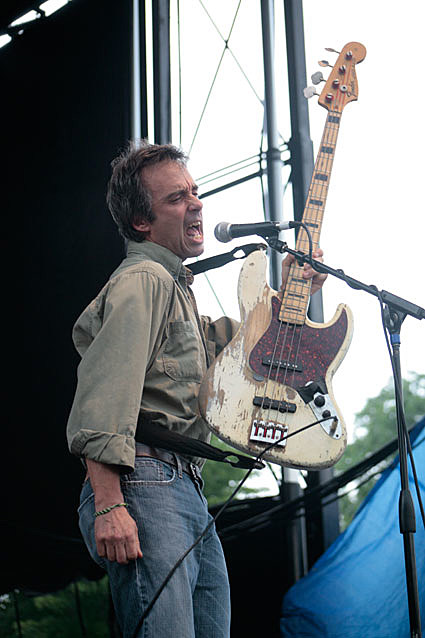 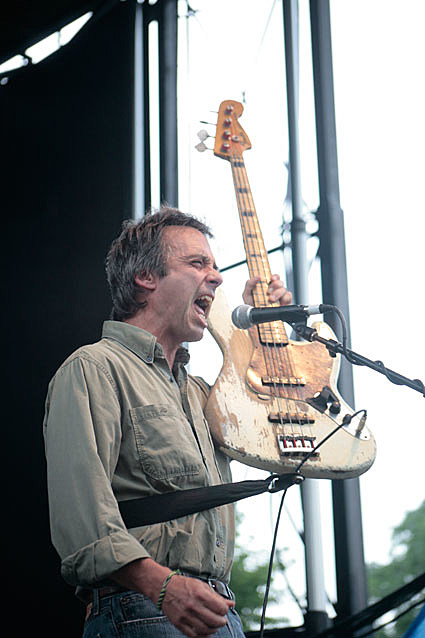 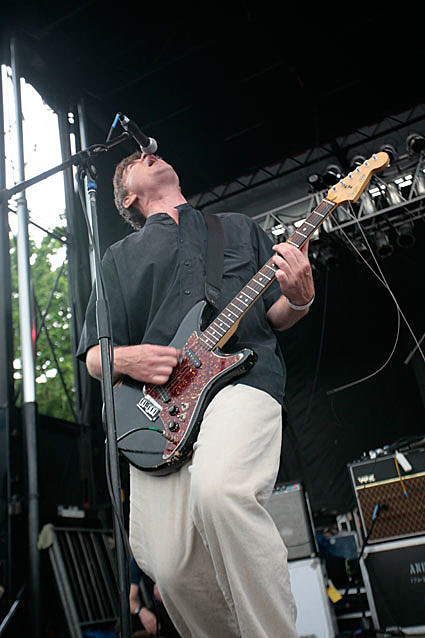 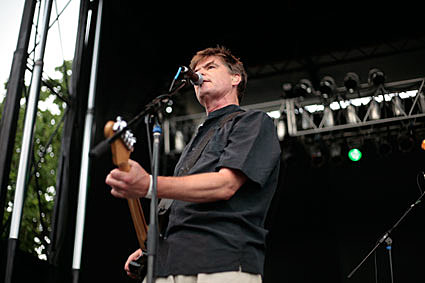 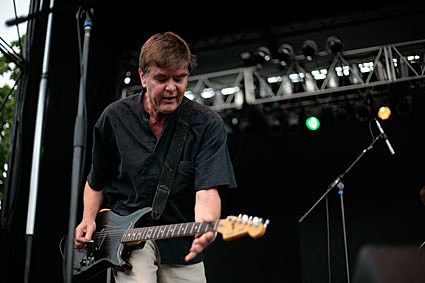 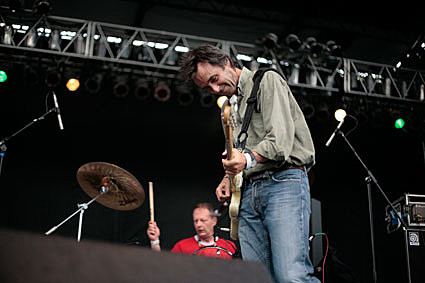 Mission of Burma did this in NYC & Boston too.