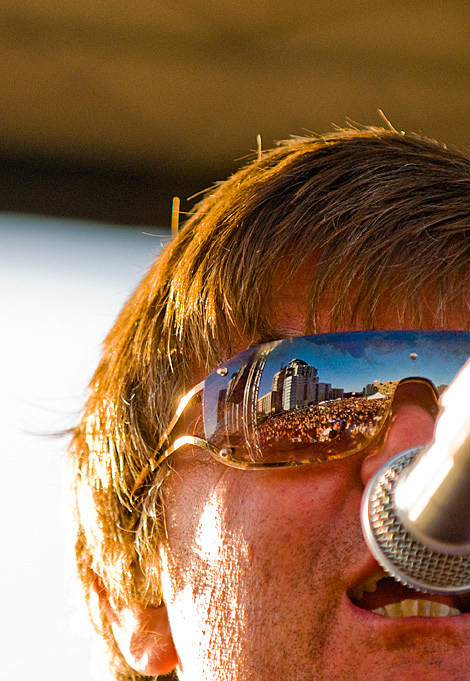 On October 6, Matador will be releasing Mission Of Burma's fourth studio LP, The Sound The Speed The Light. Recorded in Boston with Bob Weston at the controls, the record is a departure from the pinned-needles roar of 2006's The Obliterati. The new album sounds far more spacious and dynamic. It is more or less divided into 4 sets or suites of 3 songs. Each suite explores a set of moods or colors, across the usual dizzying array of lyrical topics, from alcoholism to fleshly concerns.

The album opener, "1, 2, 3, Partyy!" was also the band's opener at their Williamsburg Waterfront show on June 12th (the JellyNYC 'Pool Party'). An mp3 of that song is above. Pictures from that show are above and below.

Before the album's release, Matador will be putting out a 7-inch single on August 18th with two bonus tracks, "Innermost" and "Here It Comes."

The band has been keeping track of the recording process on their website. On March 22nd, they wrote," And we decided against a couple of album titles: 'The Only Band the Mutters' was one which we, after much deliberation, decided was too obvious. What about 'Mr. Spock?' Uh..."

Album and single artwork, with the rest of the Pool Party pics, below... 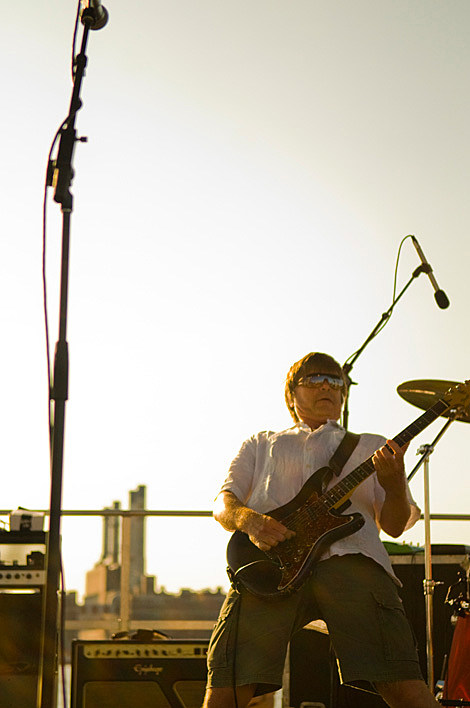 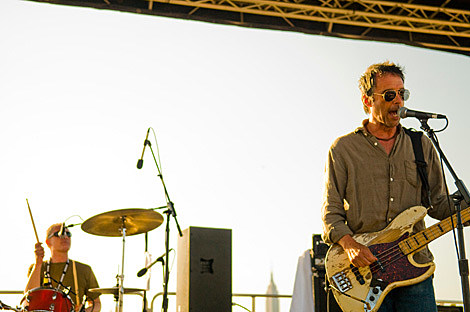 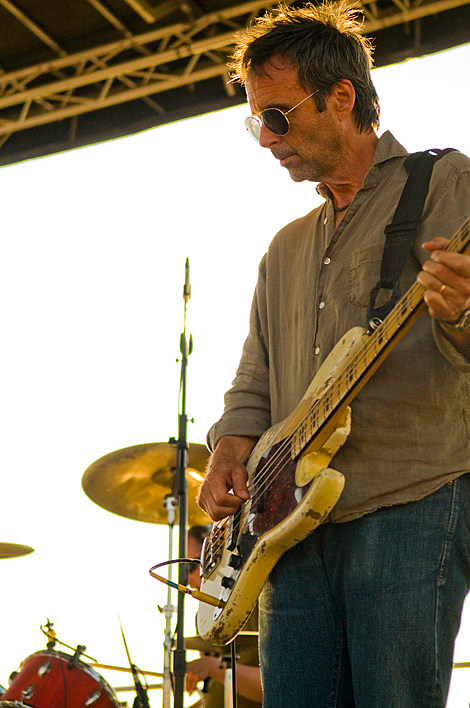 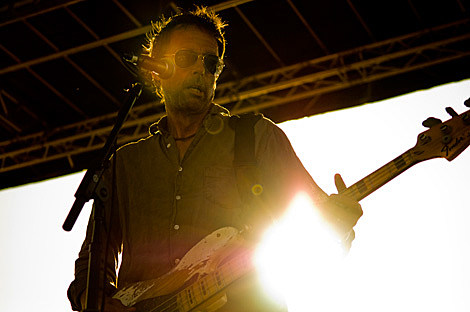 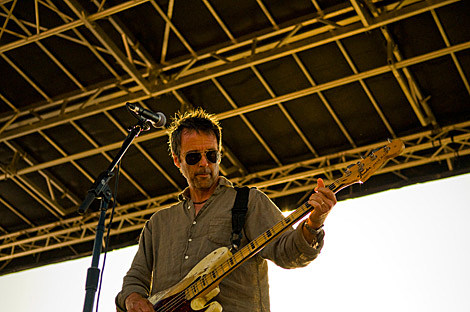 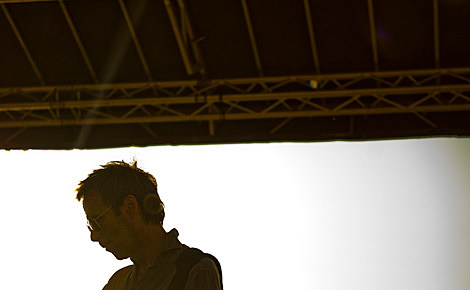 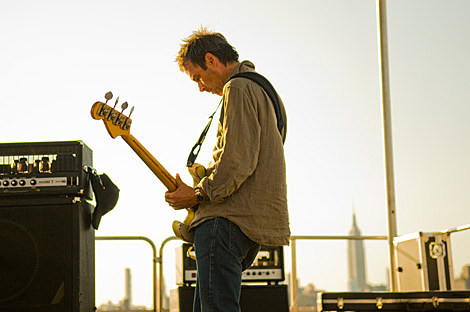 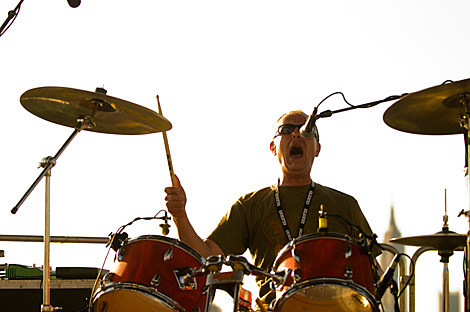 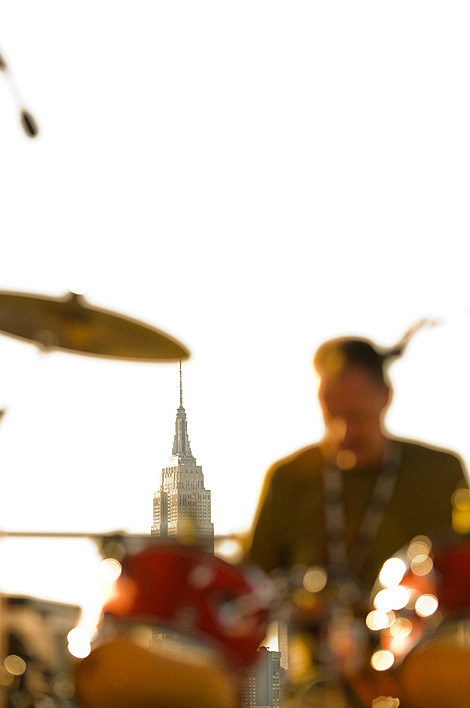 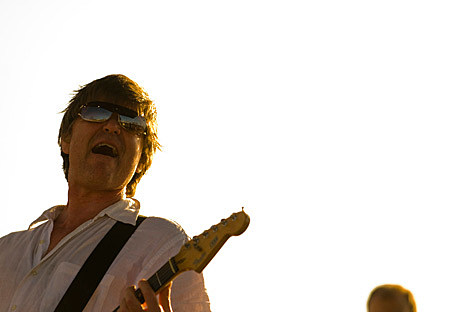 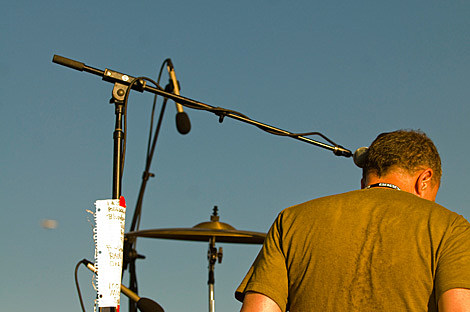 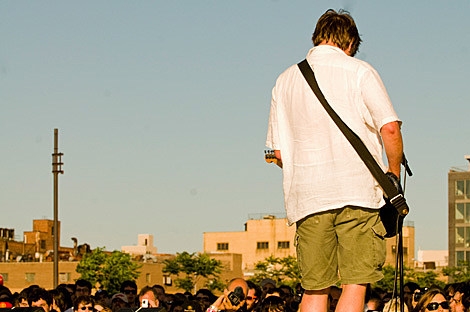 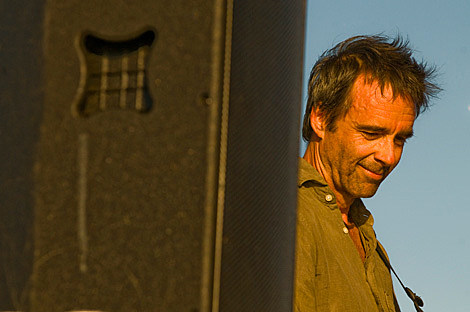 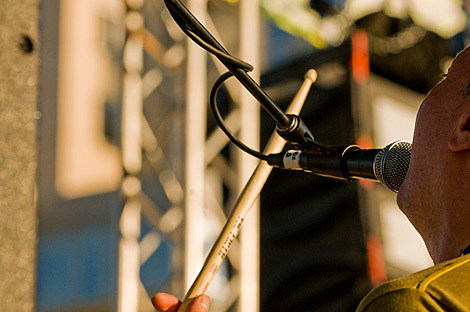 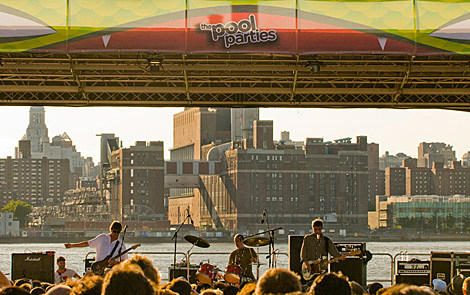 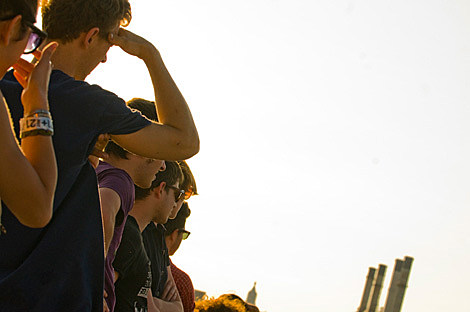 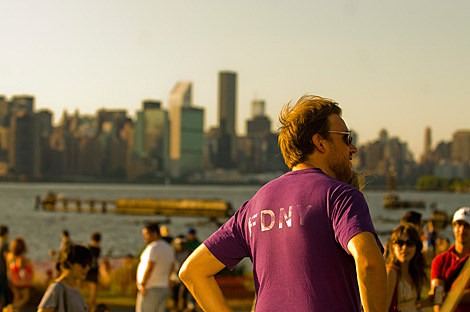 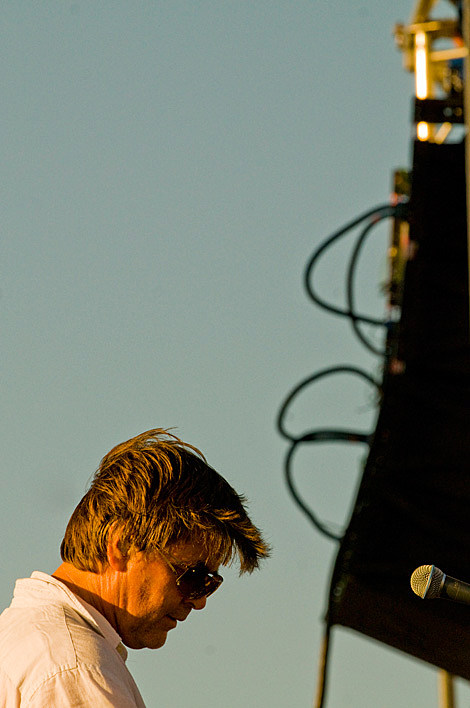 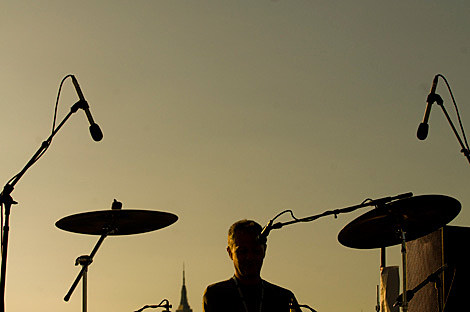 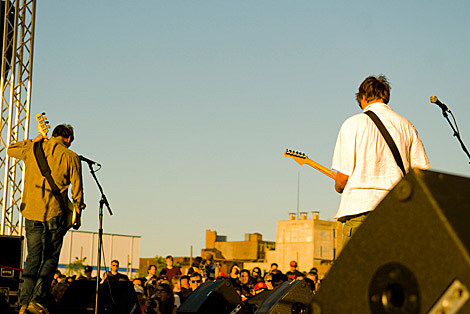 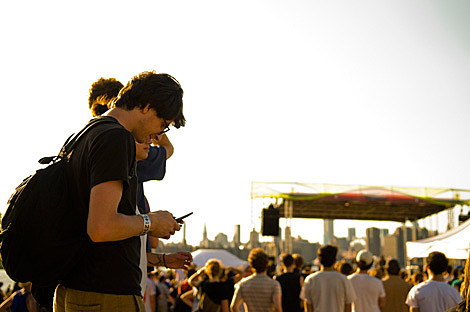 Brooklyn Borough President Marty Markowitz introduced the band at this show. Video of that along with a review and the setlist, HERE.

The rest of the pictures from this show are HERE. 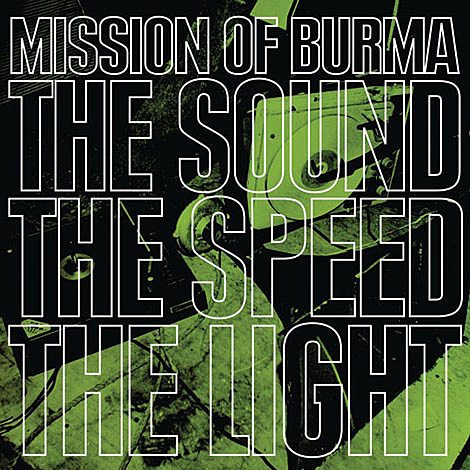 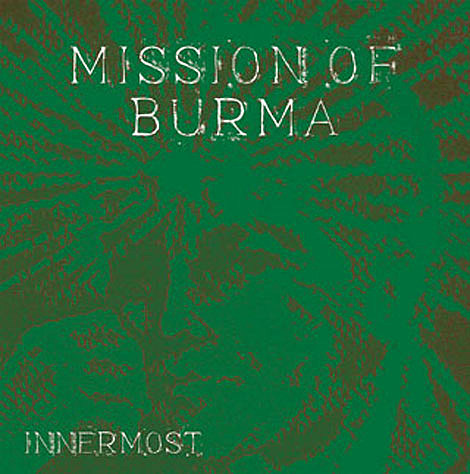