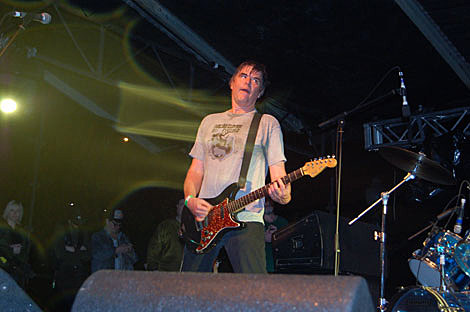 What was once an inconceivable notion - that Mission of Burma, one of Boston's most influential if short-lived punk bands, would someday return to the stage for a celebrated second act - has, amazingly, become a regular, if not exactly routine, occurrence.

Since reuniting in 2002 (with Bob Weston replacing sound effects/tape loop guru Martin Swope), Burma has been back longer than its original '79-'83 slash-and-burn across the sky lasted. The band has released three albums during this span - two more than the old Burma managed before flaming out after guitarist Roger Miller developed tinnitus due to the outfit's fearsomely loud shows. [Boston.com]

Mission of Burma released a new album in October which wasn't long before I last saw the band play live. They played Fun Fun Fun Fun Fest in Austin on November 8th. Never-before posted pics from that great show are in this post.

My next chance to see Mission of Burma is at Bowery Ballroom tonight/Friday (with Freshkills), and then again at the same venue on Saturday (with The Dig). Both NYC shows are still on sale.

The two NYC shows were preceeded by two in Boston, one of which is reviewed at the Boston Globe link above. Their next scheduled shows are scattered through February, April and May. Those dates along with the video for their new song "1, 2, 3, Partyy", a video interview they gave to Dirty Laundry, and more pictures from FFF Fest, below... 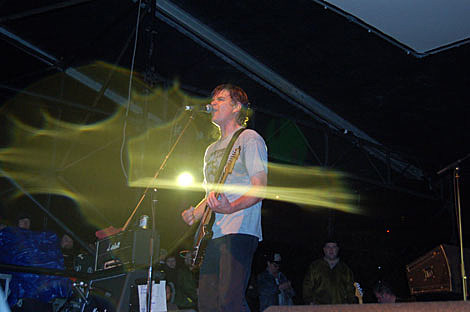 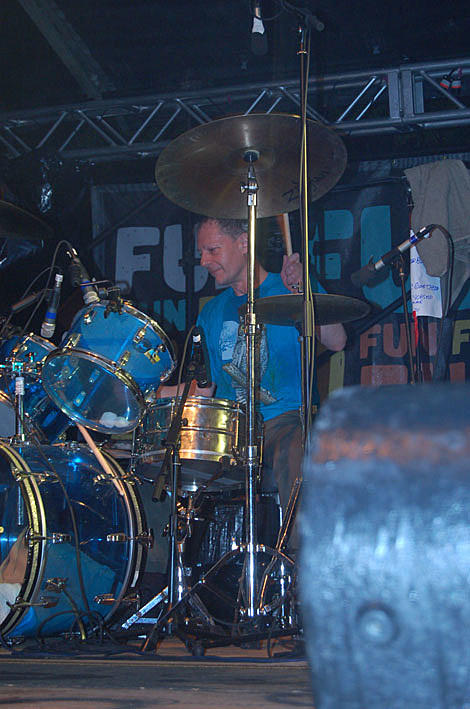 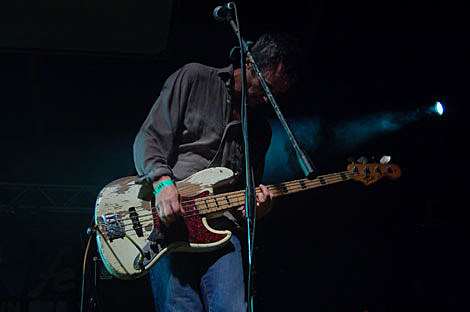 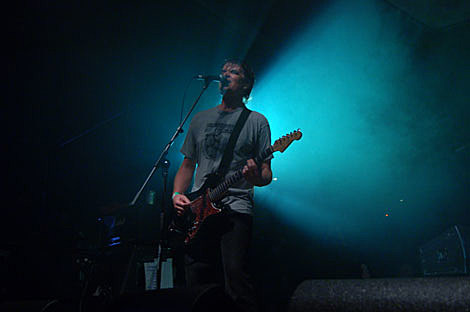 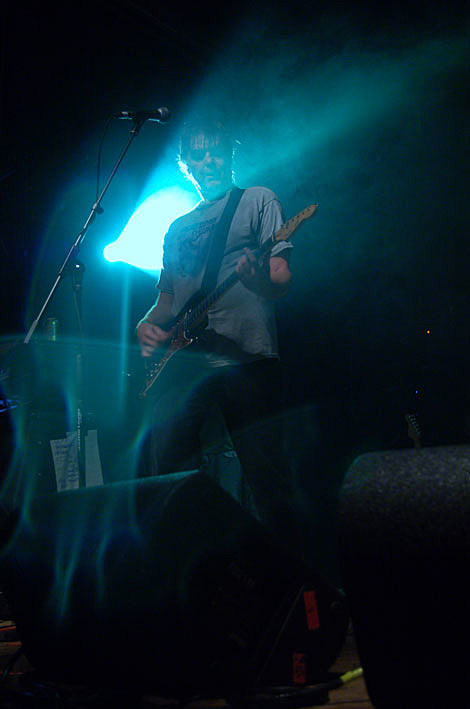 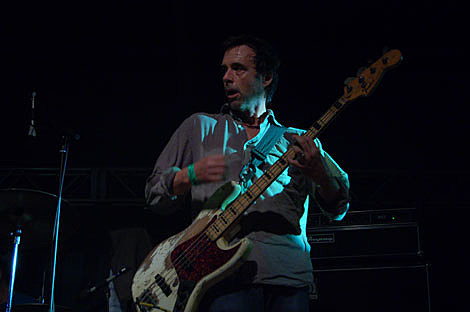 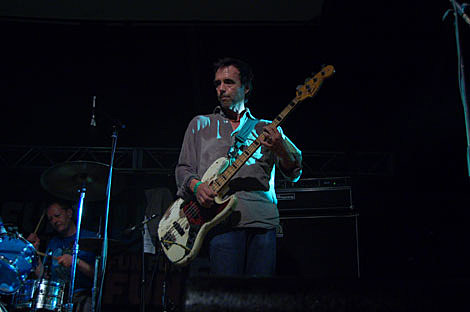 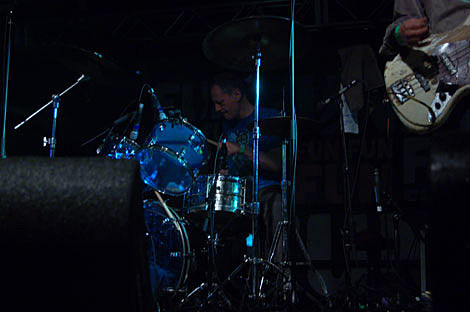 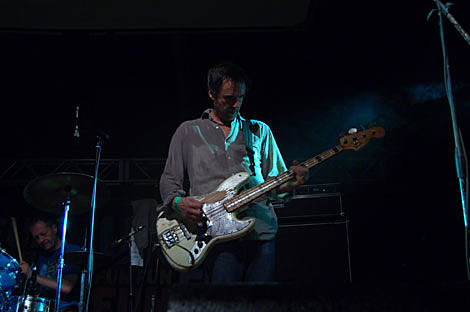 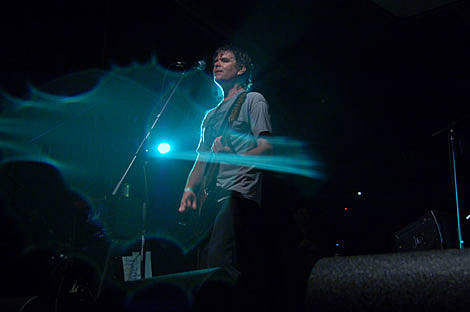 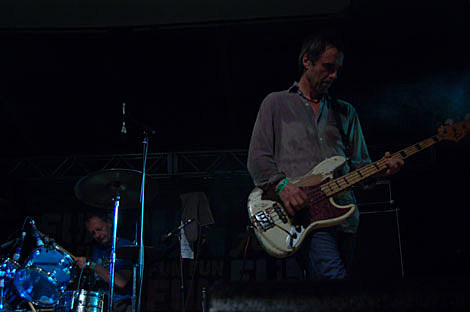 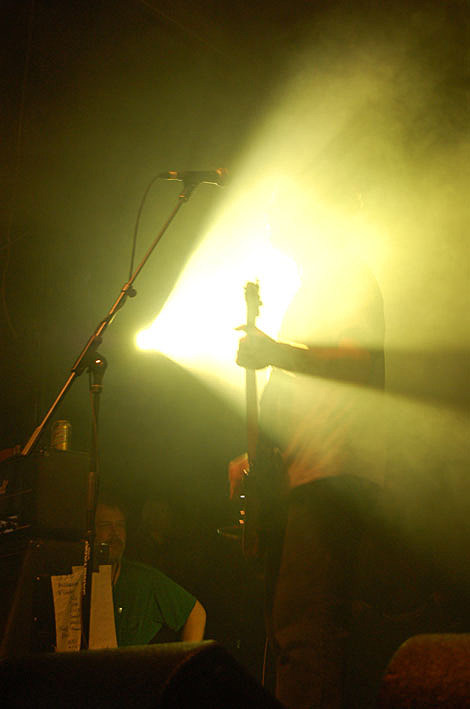 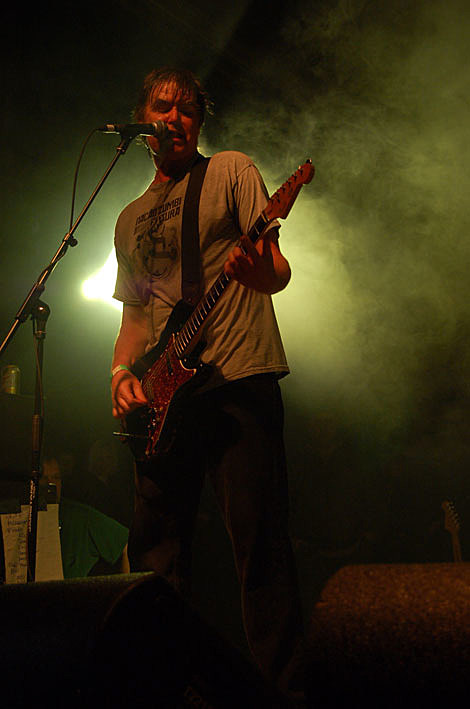 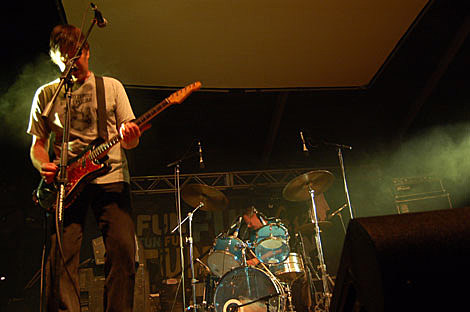 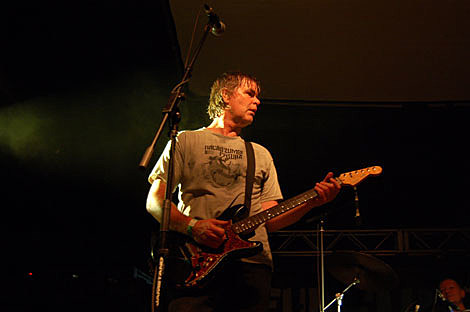 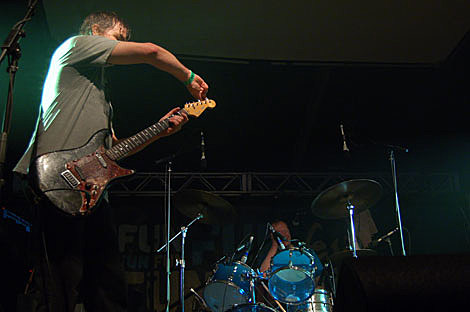 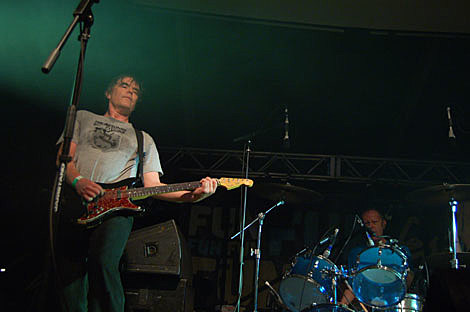 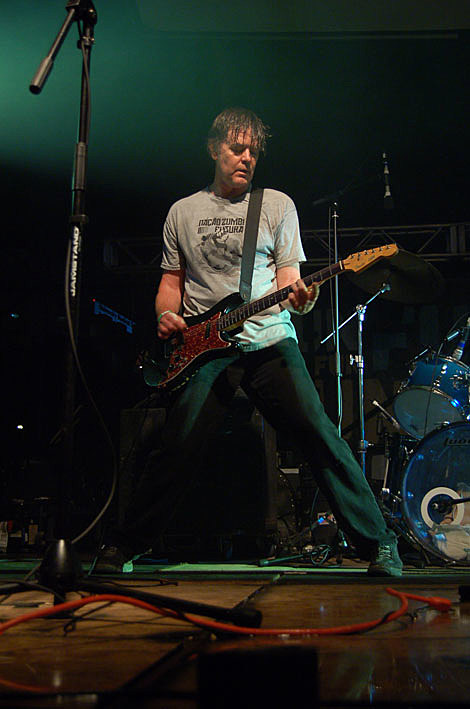 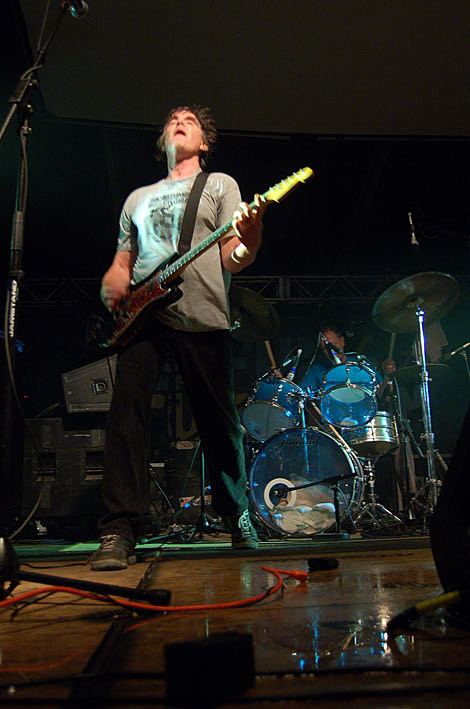 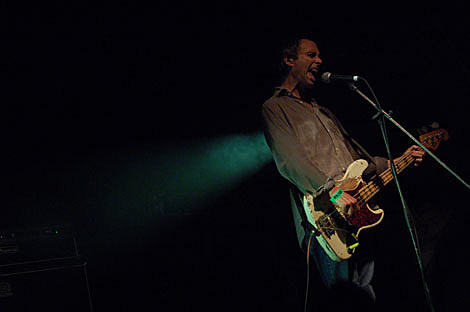 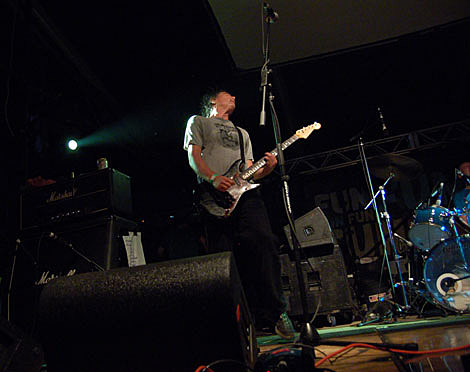 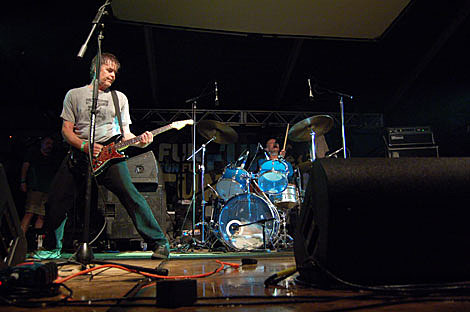 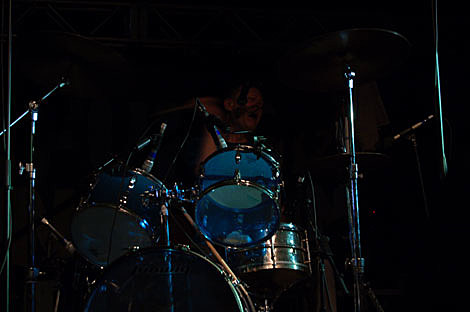 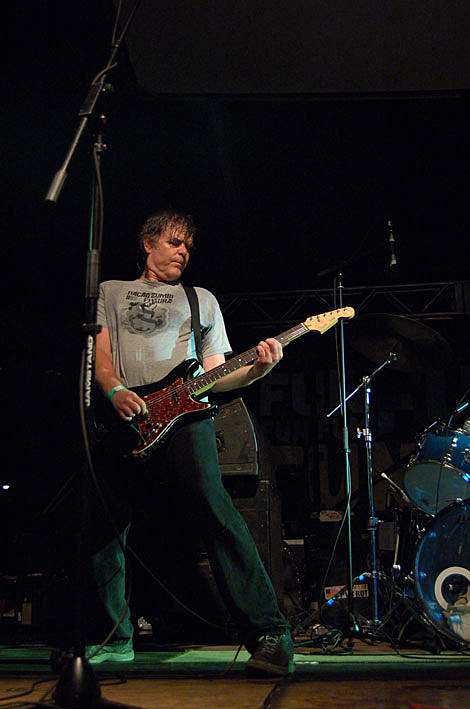 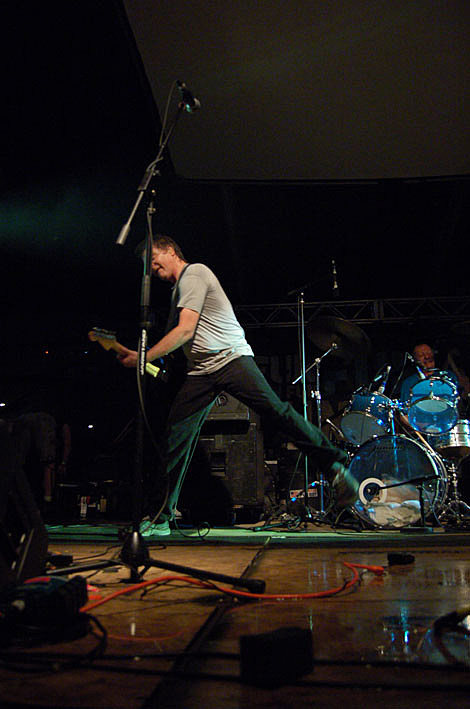 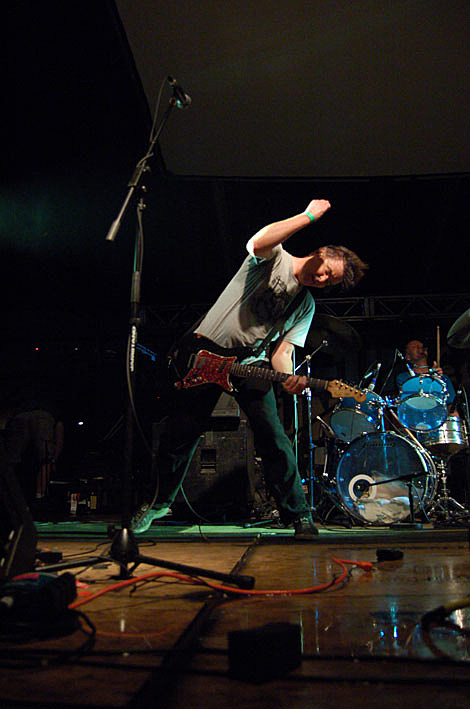 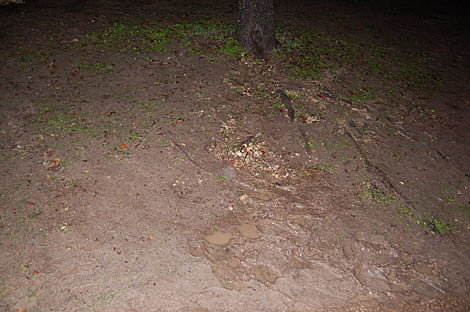