Cat Power and John Legend share a bill in Chicago.... 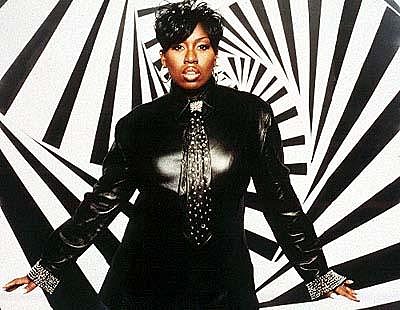 The tour kicks off in Chicago and will continue throughout the month of April with stops in New York, Miami, Dallas and Los Angeles.

Singers/songwriters Cat Power, Colbie Caillat and John Legend will perform at the historic Vic Theatre in Chicago on April 3, the first stop in the five-city tour. Rappers Busta Rhymes and Missy Elliott will headline the next stop at Webster Hall in the heart of the East Village, New York, on April 9. The tour continues on to Miami with Latin artists Kat Deluna, Ozomatli and Pitbull performing at the recently remodeled Fillmore Miami Beach at the historic Jackie Gleason Theatre in the heart of the city's renowned Art Deco district. Rap-rocker Kid Rock takes the stage at the Granada Theatre in Dallas on April 23. The tour concludes in Los Angeles on April 30 with dance-pop vocalist Seal and rapper Sean Kingston at the Avalon in Hollywood.

yes, Cat Power and John Legend are on the same bill in Chicago.