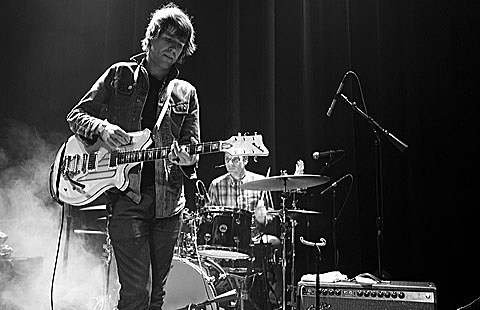 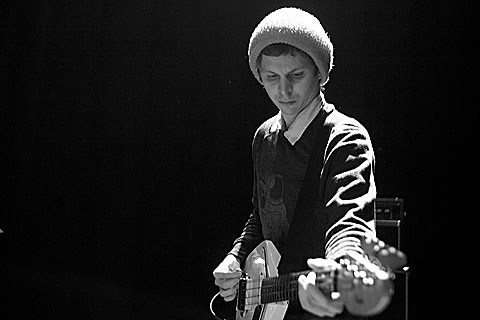 "Mister Heavenly, the newly formed band of Honus Honus, Joe Plummer, Nick Thorburn, and Michael Cera, took part in Tommorow Never Knows at Lincoln Hall [in Chicago on Friday night]... Mister Heavenly played around an hour, digging up songs nobody has ever heard, playing a few covers, including "Bad Man" by the Oblivians. For it being one of their first shows, it was really tight. A lot of these songs are really strong. The sound was great. The energy was there. They had fun, and it showed. A strong set for a young band of seasoned artists, with Michael Cera tipping up on one leg in his red hat. slapping a pick-less bass. They joked about cheese, told a few beginning to stories about snipers, got shit thrown at them." [Gonzo Chicago]

As mentioned, both Mister Heavenly's label (Sub Pop) and the venue they're playing in NYC tonight/Sunday (Bowery Ballroom) told me that Michael Cera would most likely not be there. Now that I know he played with them Friday night at Lincoln Hall in Chicago, I'm having trouble believing he won't be at the NYC show too. And considering Michael's name is not in any of the press materials or in the band's promo pictures, it just seems like some kind of big cover-up to downplay the biggest celebrity in the band which also contains members of Modest Mouse, Man Man and Islands. We'll find out soon enough (update: Bowery has since changed their story).

Tickets are still available for tonight's show. Sun Airway and Little Shalimar open and the show starts around 9pm, so Mister Heavenly will probably go on around 11pm. That gives you enough time to download (or stream) the two songs they're giving away (learn them before the show). Those songs and more pictures from Chicago below... 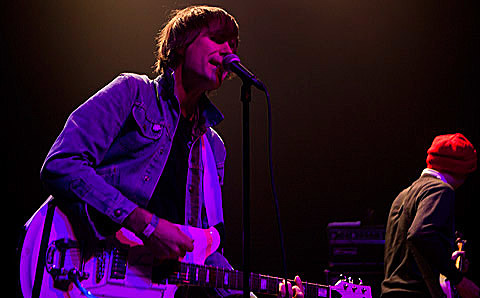 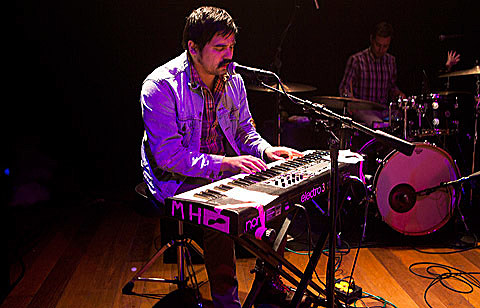 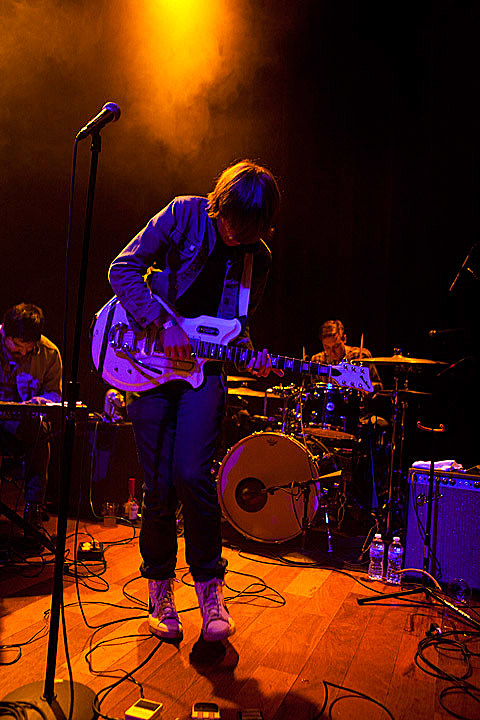 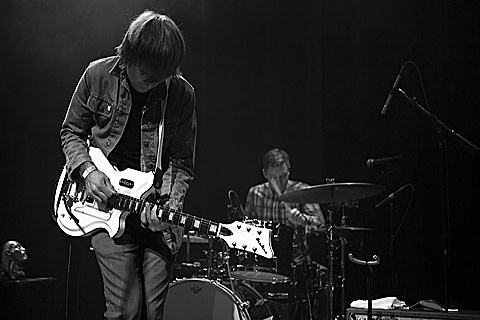 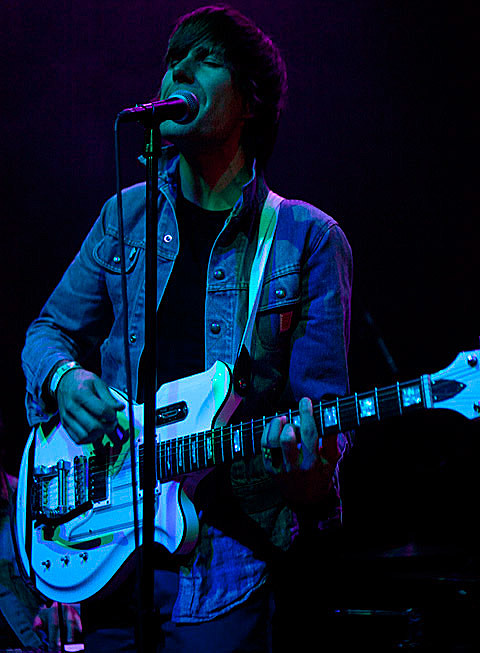 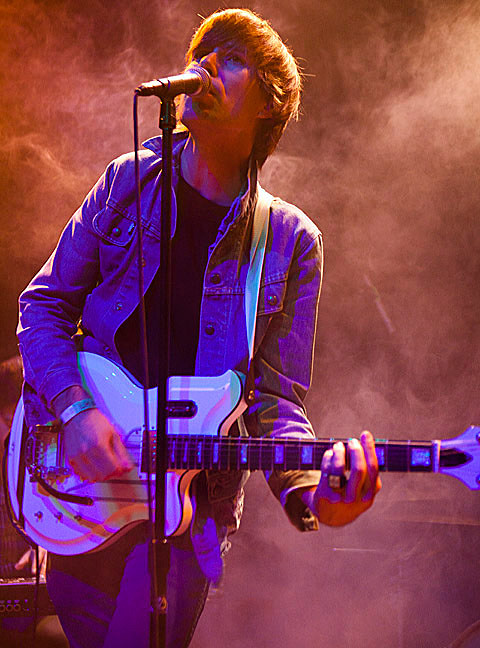 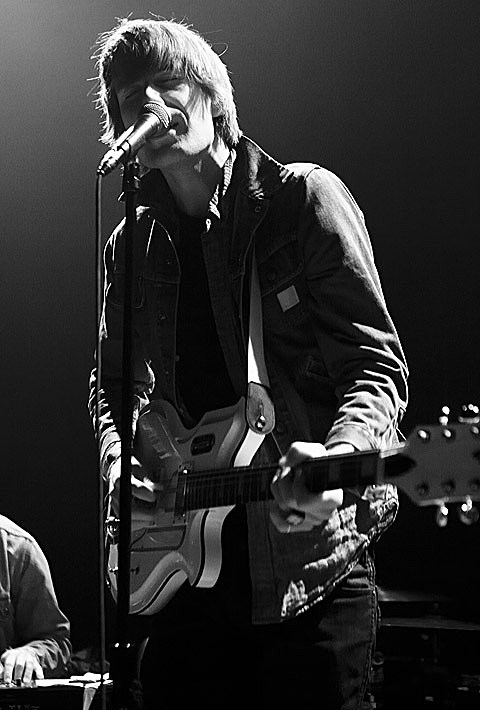 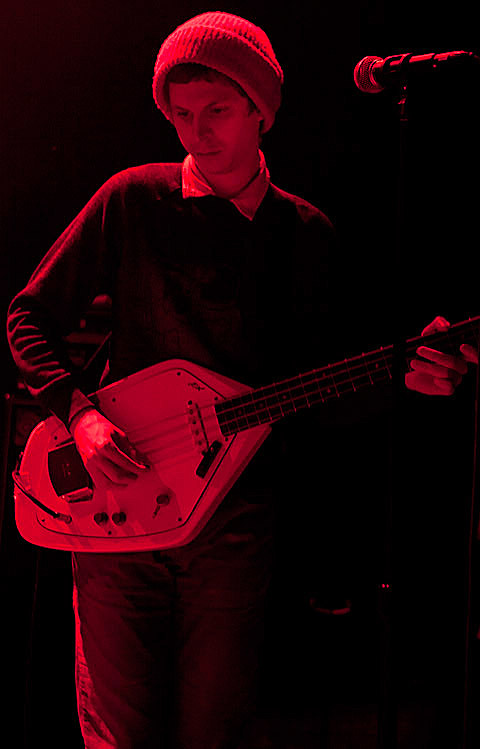 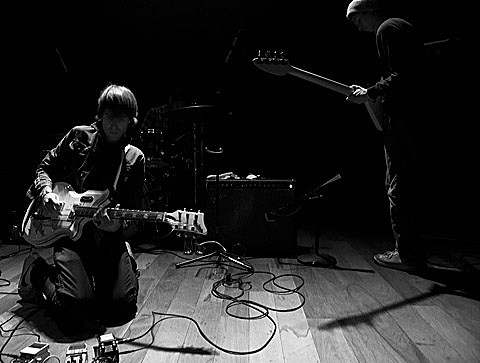 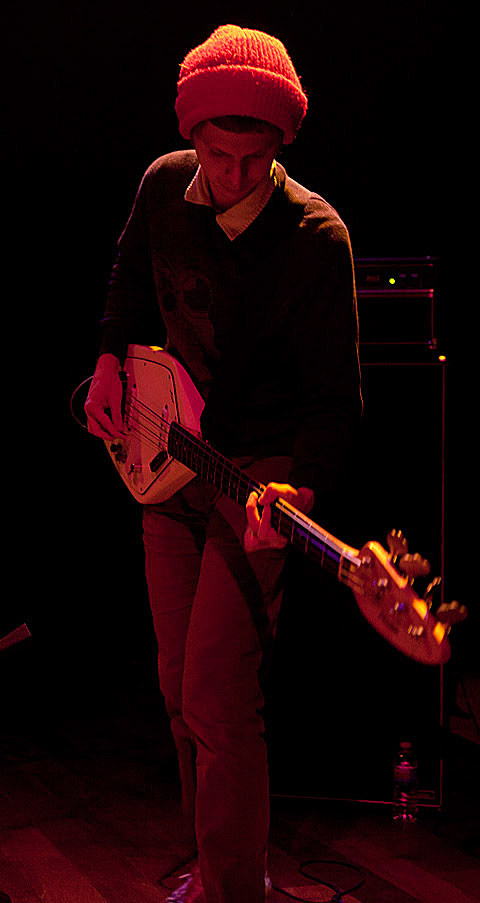 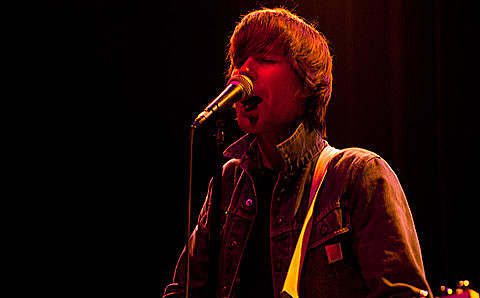