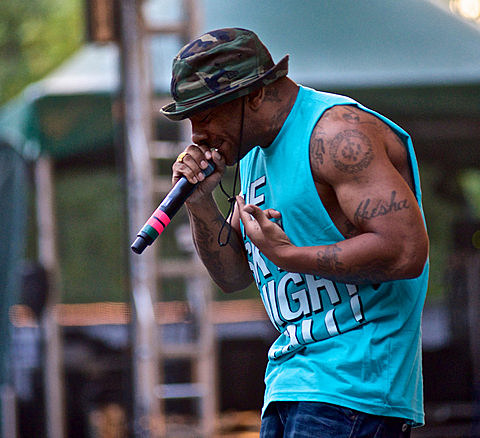 Mobb Deep have announced that they'll release their first album since 2006's Blood Money with The Infamous Mobb Deep, a double album that will include new material in addition to a digitally remastered version of their classic sophomore LP The Infamous and 10 unreleased tracks from that album's session.

Havoc and Prodigy also announced an extensive 2014 tour that includes a show in their hometown of NYC happening on March 29 at Gramercy Theatre. Tickets for that show are on sale now. Much sooner than that though, they'll play the previously discussed Hip Hop Reunion II happening in CT at Foxwoods Resort Casino on Saturday (12/21) with Lil Kim, Fabolous, Redman, Method Man, Warren G and more. Tickets for that show are still available, but not many left.

All dates are listed on the tour flyer below... 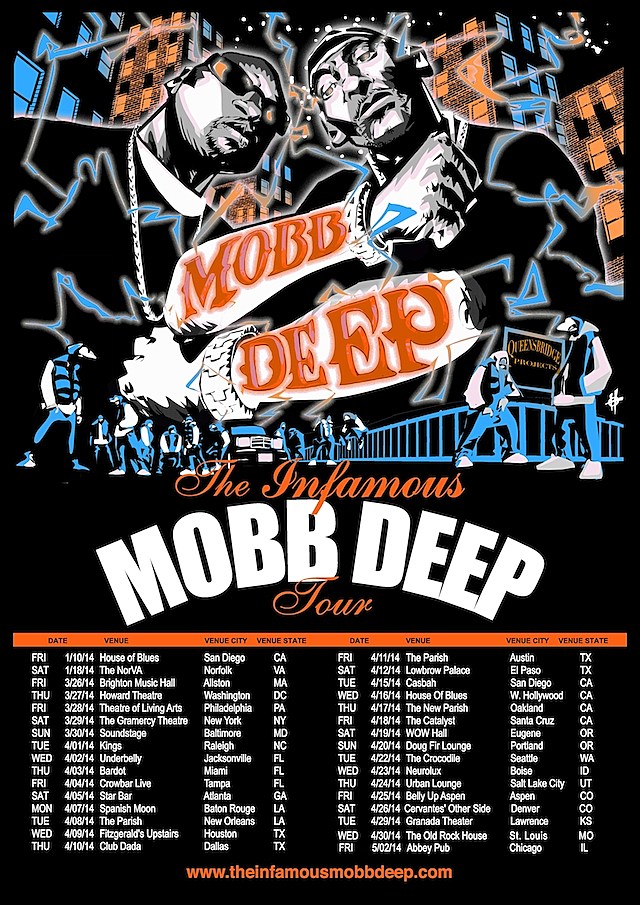