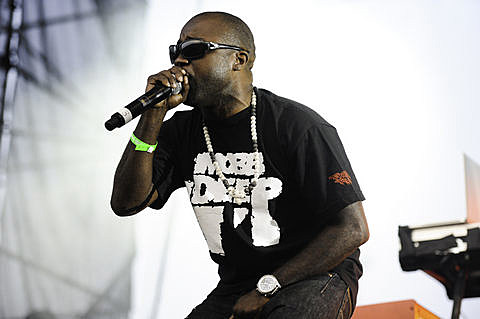 NYC rap legends Mobb Deep are celebrating their 20th anniversary as a group this year and will be celebrating by going on a US tour in May and June. That tour wraps up in their home city on June 20 at Best Buy Theater for a show with Waka Flocka Flame and Heems (ex-Das Racist), who just played The Whitney over the weekend. Tickets for that show go on sale Friday (4/12) at noon with an AmEx presale starting Wednesday (4/10) at 10 AM and an AEG Live presale starting Thursday (4/11) at 10 AM. All dates are listed, along with the flyer for the NYC show, below.

Meanwhile, Mobb Deep member Havoc is releasing his new solo album, 13, on May 7. It features guest appearances by Styles P, Raekwon, Lloyd Banks, Royce Da 5'9", and others. The tracklist, album art, and a stream of its single, "Tell Me To My Face," are below.

Havoc will celebrate that album with a release show in NYC the day it comes out at Highline Ballroom (5/7). Tickets for that show are on sale now.

The release show also doubles as the release show for R.A. the Rugged Man, who is also on the bill and releases his new album, Legends Never Die, on April 30. He just released the video for that album's single, "The People's Champ," which you can watch below. Also below, you can stream another album single "Learn Truth," which features Talib Kweli.

In related news, another old-school NYC rap show goes down at Highline Ballroom on July 21 with Big Daddy Kane, M.O.P., Chubb Rock, Grand Puba, and DJ Bent Rock. Tickets for that show are on sale now. You can also see Big Daddy Kane tonight (4/09) at Brooklyn Bowl as part of show called Las Supper and tickets are still available.

All Mobb Deep dates are listed, along with all song streams, below... 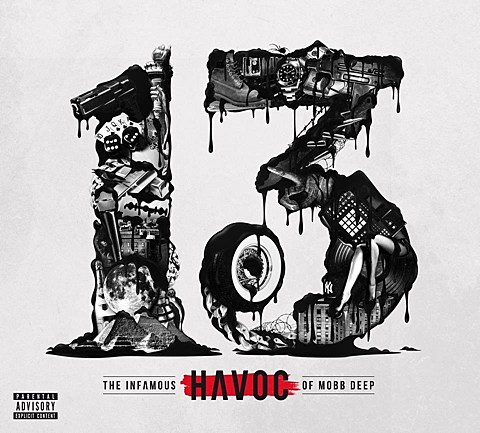 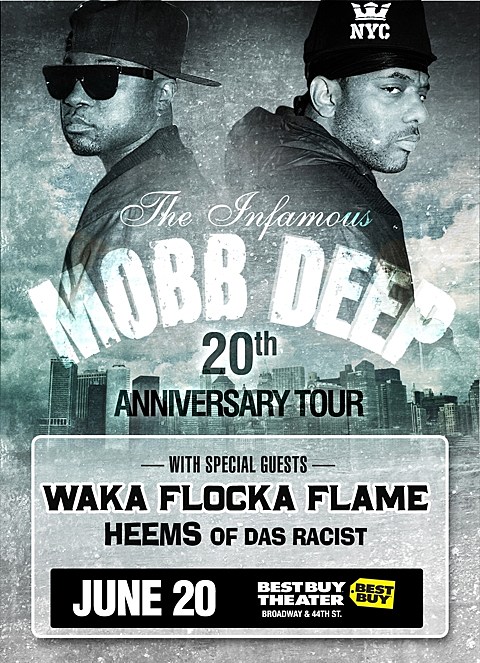