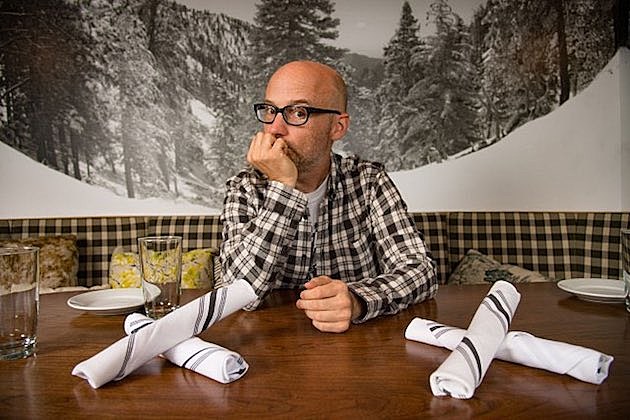 We mentioned that Moby, prominent vegan and animal rights activist, was opening a vegan restaurant in Los Angeles called Little Pine. Now Moby has announced that all of the proceeds from the now-open restaurant will go towards funding animal-welfare groups. As Moby himself puts it to Eater:

Opening little pine was never meant to be a conventional entrepreneurial endeavor. I want it to represent veganism in a really positive light, and also to support the animal welfare organizations who do such remarkable work.

Good for Moby for putting his, ahem, money where his mouth is.

In related news, Moby's old NYC vegan spot in the Lower East Side, TeaNY, which he severed ties with years ago, has finally closed its doors after a turbulent last few years. RIP TeaNY.