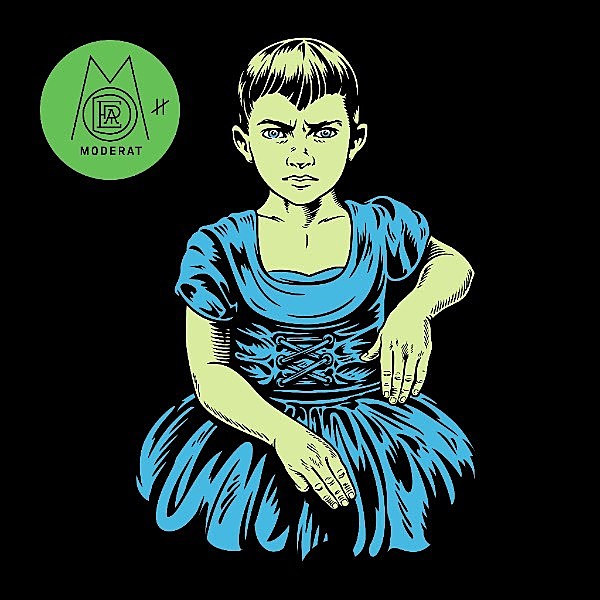 Moderat, the collaborative project of Modeselektor and Apparat, will follow 2013's II with their third album, III, on April 1 via Mute/Monkeytown. That's the artwork above and the tracklist is below. They haven't released a track from it yet but stay tuned.

Moderat will also be touring internationally this year, including NYC on May 19 at Webster Hall. Tickets for that show go on sale Friday (1/15) at 10:30 AM. All dates are listed, with the tour's trailer video, below.

Before the tour begins, Modeselektor will be in NYC on their own to DJ Output on February 5. Tickets are still available.