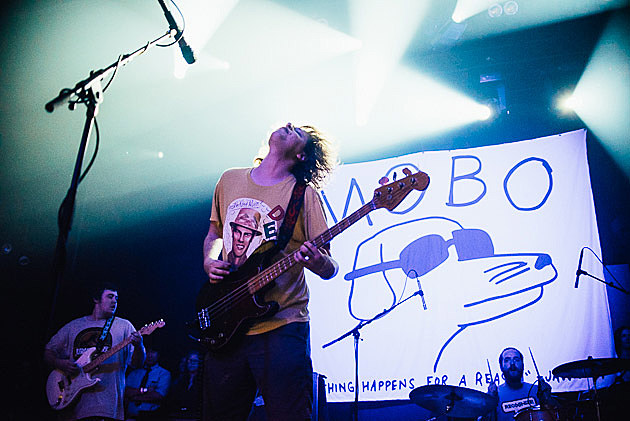 Modern Baseball recently sold out their largest headlining show to date at NYC's Webster Hall, and now they're set to return to our city for a much smaller gig at Baby's All Right on February 12. Like the Webster Hall show, it'll be opened by Jeff Rosenstock (who could headline Baby's on his own), with additional support from Pinegrove. This might sell out quick, and tickets are on sale now. MoBo have a few other dates, which are listed below.

Jeff Rosenstock is also playing Chumped's final show, and Pinegrove are also touring with Into It. Over It, TWIABP and The Sidekicks, including NYC's Irving Plaza on 4/22.