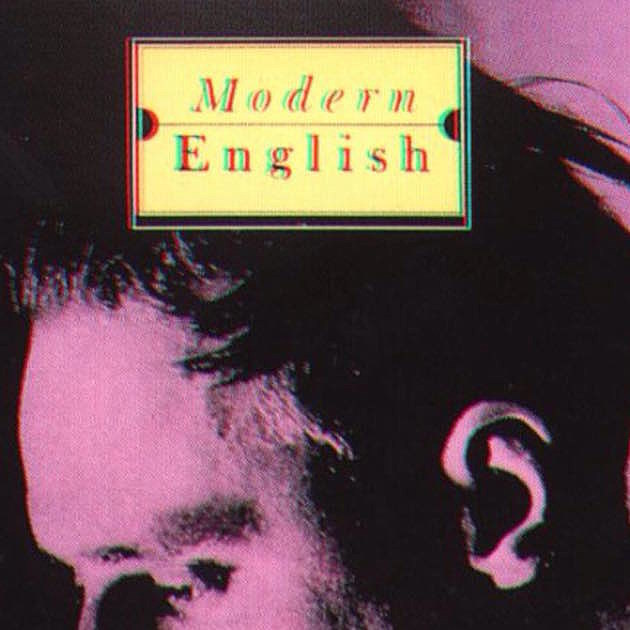 Modern English's upcoming 'Mesh & Lace' tour, where they're playing their early 4AD material, is starting to take form, with venues for many of the dates finalized. That includes the NYC stop which will happen at Brooklyn's Baby's All Right on Sunday, June 5. There will be two performances: a 3 PM matinee with Casanovas in Heat and Shadow Age, and an evening show with Cheena, and DAME. Both are 21+. Tickets are on sale.

Meanwhile, the band are putting finishing touches on that new album. Stay tuned. Updated tour dates are listed below...