Modest Mouse in Queens in August (more by Mimi Hong) 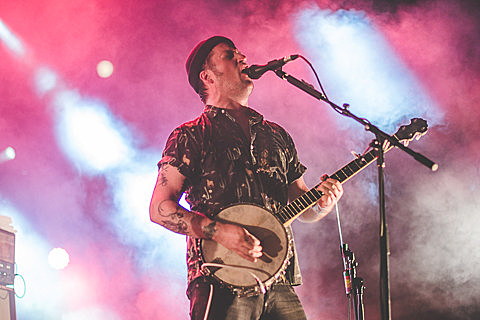 Modest Mouse have been talking about a new album and playing new songs live for years now, and after all this time the album is finally confirmed. It's called Strangers to Ourselves, will be out March 3 via Epic Records, and the lead single "Lampshades on Fire" just premiered over at The Current. If you've seen them recently, there's a good chance you've seen them play this one -- it's the song with the funky upstrokes they played early on at their Queens show. Listen to it here.

The new album will be their first full length since 2007's We Were Dead Before the Ship Even Sank and first new release since 2009's No One's First and You're Next EP. It also follows the recent reissues of their first two records.

You can check out the new single's artwork below... 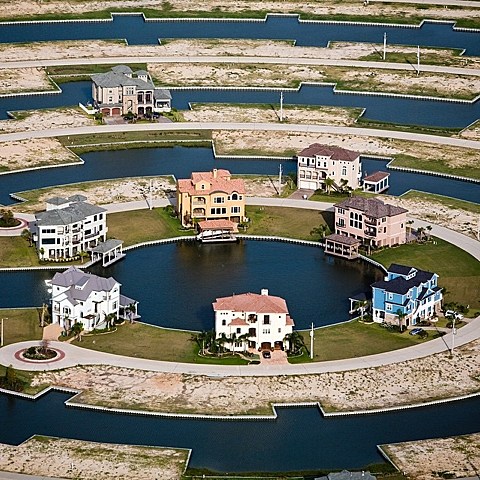