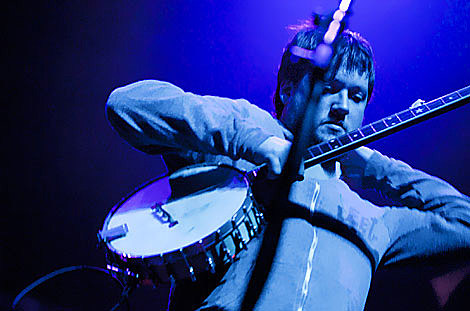 Modest Mouse will join Faith No More and Nas & Damian Marley (tickets) as one of the acts set to play at Williamsburg Waterfront in Brooklyn this summer. Their Friday, July 23rd show will be ticketed/non-free (like the others mentioned). Tickets go on sale Friday at noon (which is when the just-added Faith no More show goes on sale too).

UPDATE: Modest Mouse's Brooklyn show is one day after they play one in NJ.

Modest Mouse will be reissuing their third album, The Moon & Antarctica, on vinyl for its 10th anniversary, on Record Store Day - this Saturday, April 17th. "The album features restored original artwork and replicates the infinite lock groove found in the original vinyl pressings of 2000. The new vinyl reissue includes a download card for the album." All dates the the P4K Fest lineup, below... 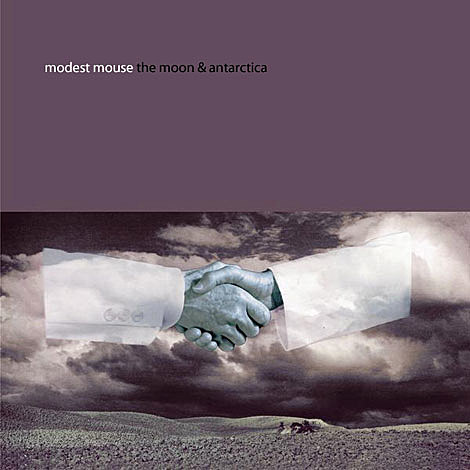