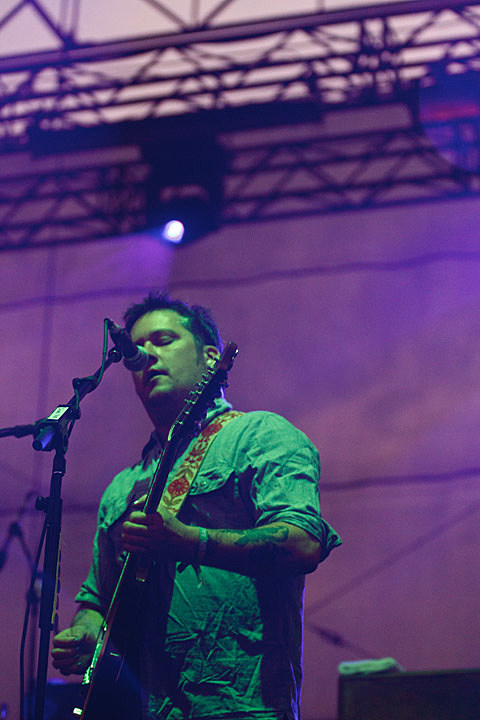 After playing Orion Fest in Atlantic City on Saturday (6/23), Modest Mouse made their way to Randall's Island on Sunday (6/24) for another NYC-area festival, Governors Ball. As mentioned, Modest Mouse's set at Orion was plagued by a weak sound system and an uninterested crowd, but at Governor's Ball where they fit in better (playing alongside Fiona Apple, Beck, Devendra Banhart and more), both the band and the crowd were way more enthusiastic. The setlist had some of the same songs as their Orion set, like "Shit Luck, "Dramamine," and "Bury Me With It," but overall wasn't too similar and the Governors Ball show got noticeably more of The Moon & Antarctica than Orion did. More pictures and the setlist from Modest Mouse's Governors Ball set are below.

Now that those two festivals are over, Modest Mouse have been added to another NYC area fest, Firefly Music Festival, which goes down in Dover, Delaware from July 20-22 (which isn't much longer a drive from NYC than Atlantic City is). They'll join the previously discussed lineup of Jack White, The Flaming Lips, Passion Pit, The Black Keys, Polica and more. Tickets for that festival are still available. Modest Mouse's only other announced date at the moment is a Columbus, OH show tonight (6/26).

More pics from Governors Ball and setlist below... 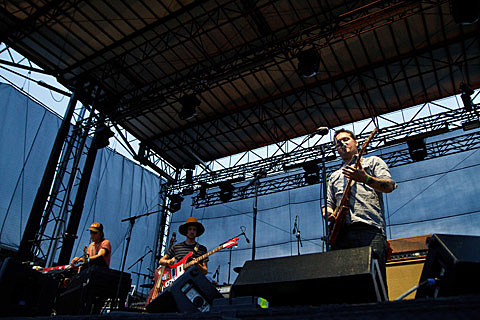 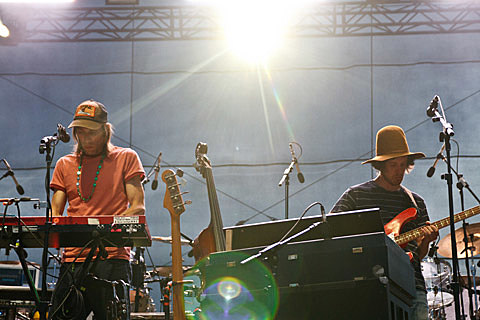 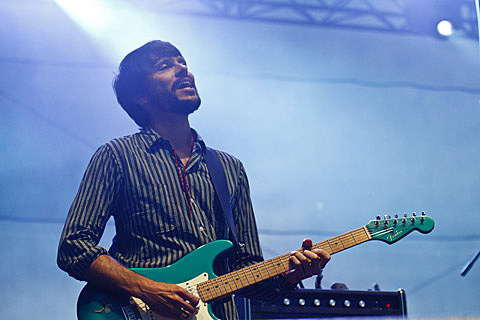 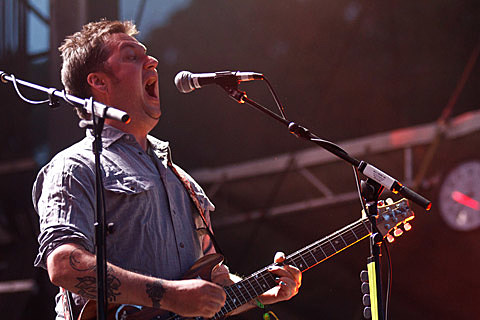 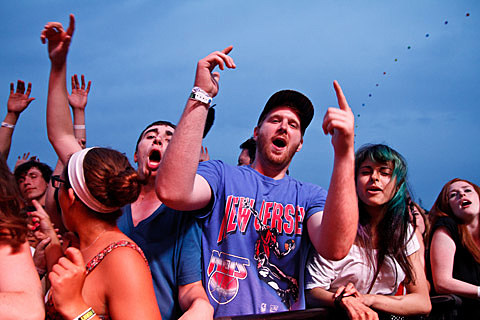 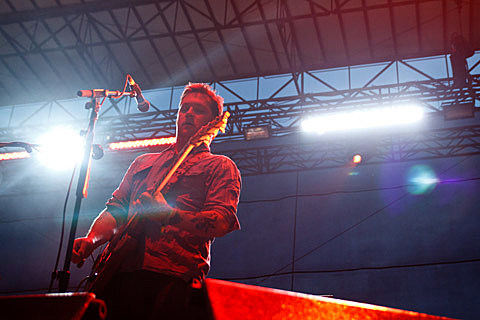 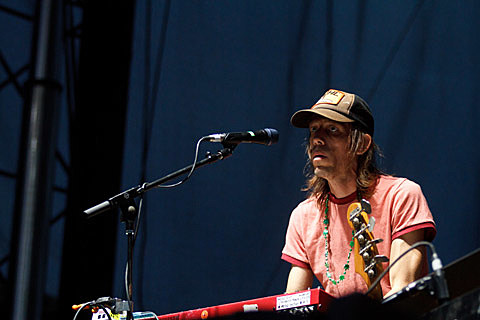 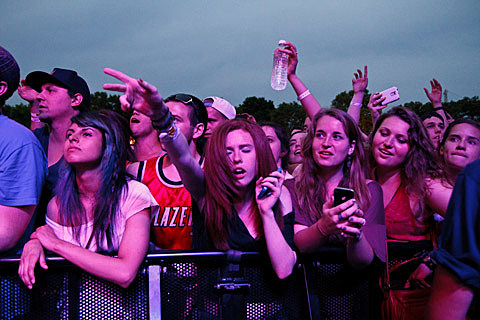 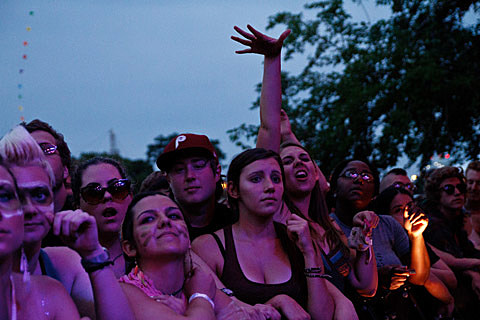 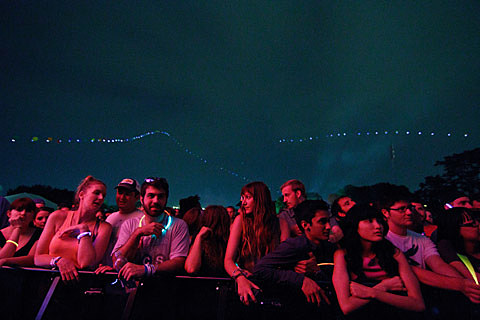 Modest Mouse Governors Ball Setlist: (via)
Paper Thin Walls
Bury Me With It
Fire It Up
Dashboard
Heart of Mine
Custom Concern
Satin in a Coffin
Bukowski
Gravity Rides Everything
The View
Dramamine
Shit Luck
Tiny Cities Made of Ashes
Missed the Boat