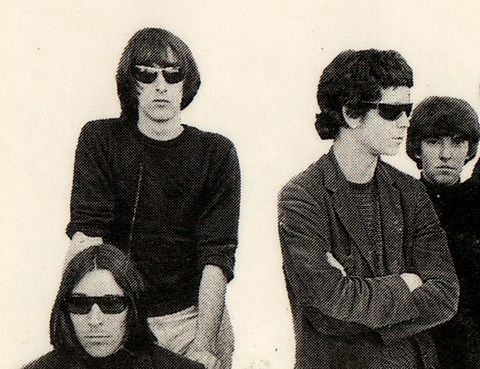 We already got to read John Cale's tribute to his former Velvet Underground bandmate Lou Reed, who passed away in October, and now VU drummer Moe Tucker has written a lengthy obituary on The Observer. An excerpt reads:

I had no idea how ill he was. I knew he'd had the liver transplant and he probably wouldn't be his old self, but I really wasn't prepared for the news. It was hard. It is hard.

We were on an adventure back then and it took the world a while to catch up with what we were doing. It was word of mouth because you could not get the records outside of New York. I think that was a good thing, too, because we didn't spend all the royalty cheques when we were young and foolish. (Laughs).

We had a lot of fun, and a lot of fun upsetting people. We used to joke that we knew how good the gig was by the number of people who left the room. I think now that they were perfect times in a way. We split when we should have, and we left behind just a handful of great albums. It wasn't a career. We didn't keep going on and on like a lot of groups, but we influenced a lot of people.

Now Andy's gone, Sterling's gone, Nico's gone and Lou's gone. It feels strange. I miss them all, but I really miss Lou.

You can read the rest here.