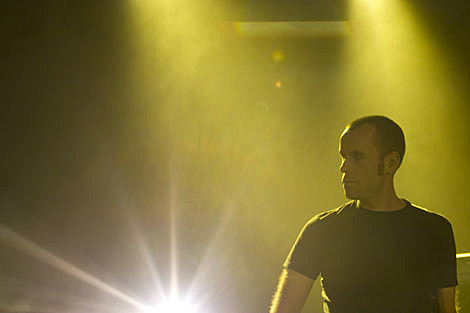 Mogwai have announced a new set of North American dates, including THREE nights at Music Hall of Williamsburg! Kaaaaa-ching! Still riding high off of 2008's The Hawk Is Howling, the last time Mogwai played our fair city (NYC) was at the much larger Terminal Five, right before they headed upstate to play ATP with My Bloody Valentine. The remainder of that tour was cancelled due to the illness of drummer Martin Bulloch.

Dominic Aitchison of Mogwai also plays with Crippled Black Phoenix, who have scheduled a date of their own in NYC... at Mercury Lounge on April 12th. Tickets are still available. Crippled Black Phoenix's tour wraps up two days before Mogwai's trek kicks off. All North American dates are with Ascent of Everest.

All tour dates for both bands are below (Thx Jason!)...