Mogwai at Music Hall of Williamsburg (more by Tim Griffin) 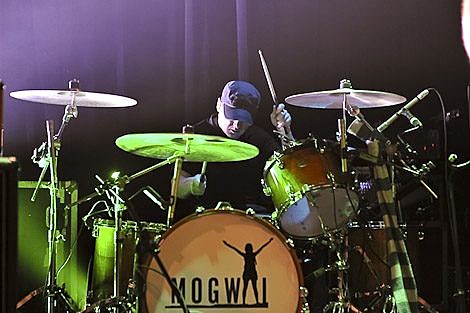 The arrangements for the rescheduled shows for the dates we had to postpone on the US tour are as follows:

Game on! The new Mogwai dates, happening right before their ATP NJ appearance, are also back on sale now (9/26, 9/27). Full updated tour dates are below...