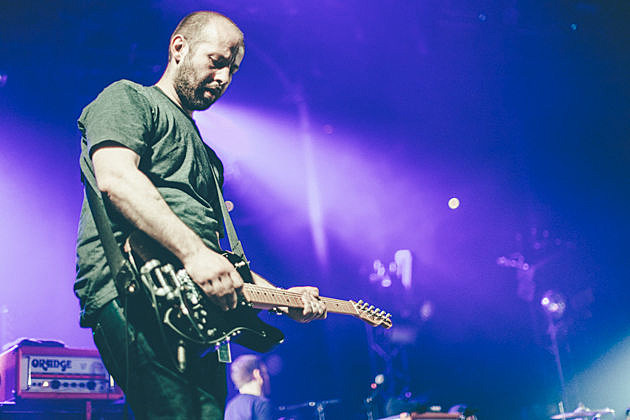 Last night, Mogwai played the Roundhouse for the second time in as many nights so we could celebrate their 20th year with them.

Mogwai live is a genuinely physical experience. They're one of those bands that, on seeing them live, you'll never listen to the records in the same way ever again. A career-spanning, 90 minute set followed the band's quiet/loud/quiet/loud/LOUD song structure giving the entire experience the same ebb and flow of one of their career-defining songs. Calm moments in 'Stanley Kubrick' and 'I Know You Are But What Am I?' are played against full-out assaults of 'Batcat', 'Christmas Steps' and 20 minute encore closer 'My Father My King'. [The 405]

Scottish post-rock giants Mogwai are celebrating their 20th anniversary this year, and part of that celebration includes the band curating a series of ATP shows at London's Roundhouse. The first two were headlined by Mogwai themselves last week, and we've got pictures of night 2 (6/25). That one had Forest Swords and Sacred Paws on the bill too, but we missed the openers unfortunately. Remaining shows include Godspeed You! Black Emperor on Tuesday (6/30) and The Jesus and Mary Chain performing Psychocandy on July 5.

Also in celebration of the anniversary, they're releasing the career-spanning compilation, Central Belters. The band writes:

Today, we announce the release of Central Belters, a set of career highlights and rarities, available to buy in a limited edition 3xCD or 6xLP box set via Rock Action Records from 9 October. Tracks on the collection span our 20 year career taking in highlights from our debut long-player Mogwai Young Team (1997) all the way through to last year's Rave Tapes.

You can check out the tracklist, the new video for "Helicon 1" (via Noisey), and more pictures from the London show, below...

Mogwai at Roundhouse in London 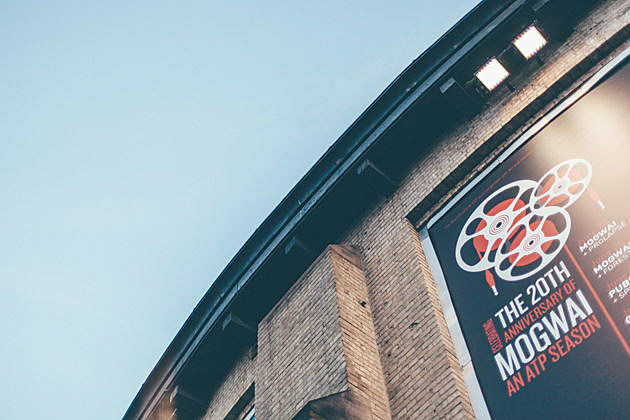 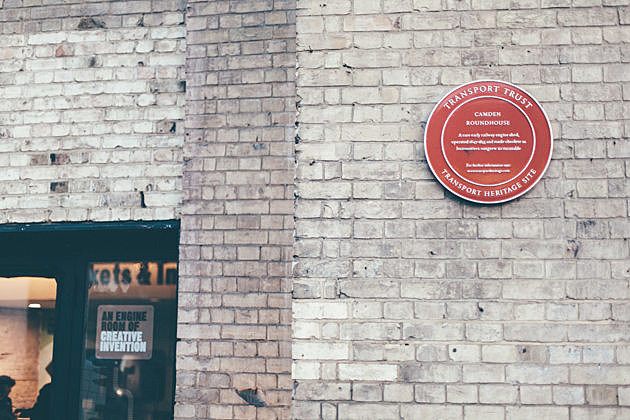 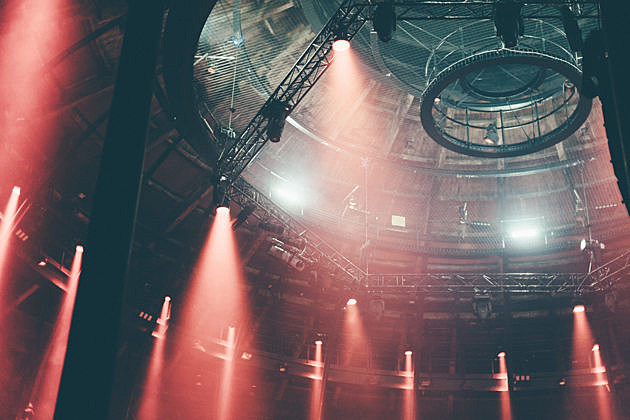 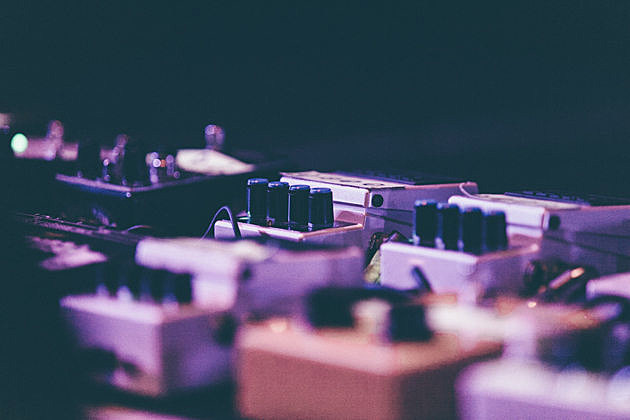 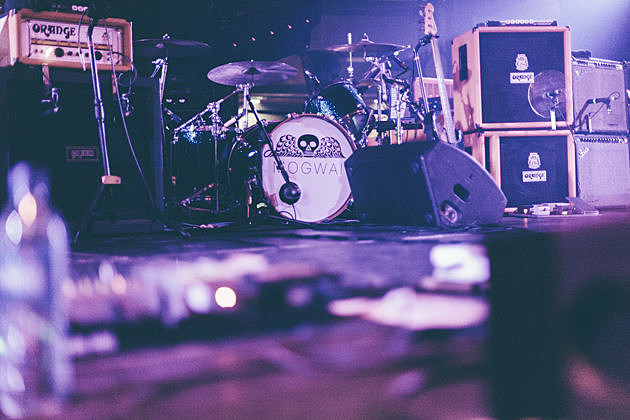 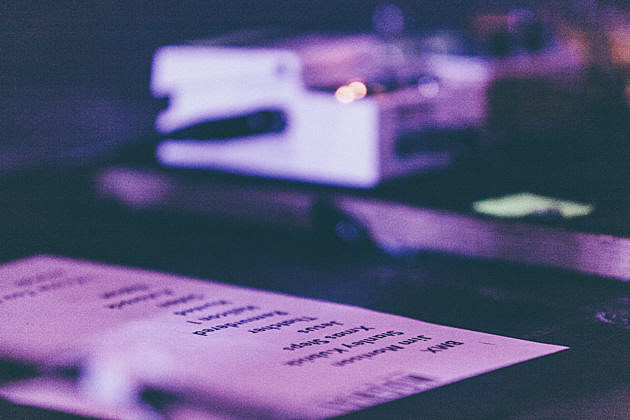 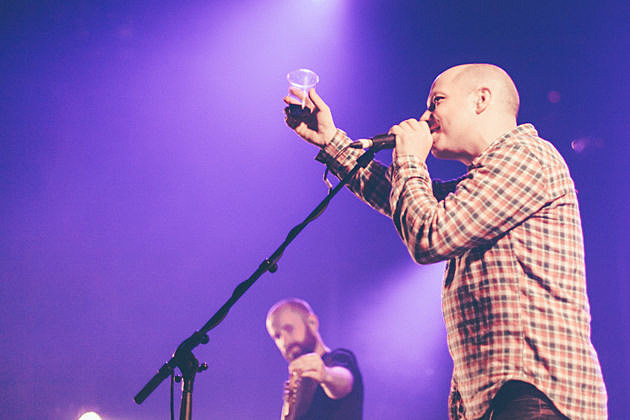 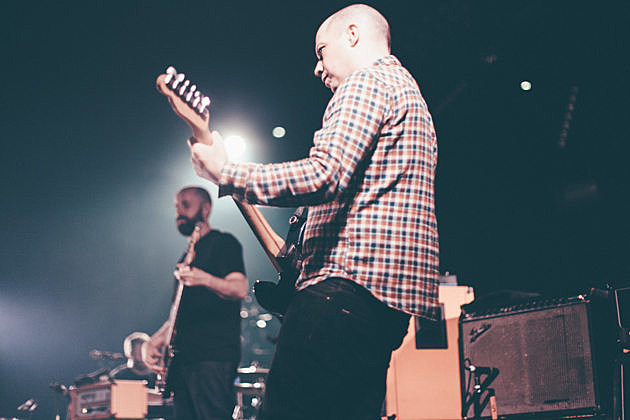 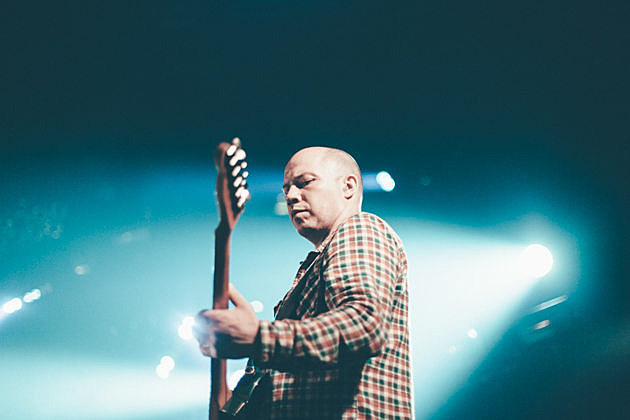 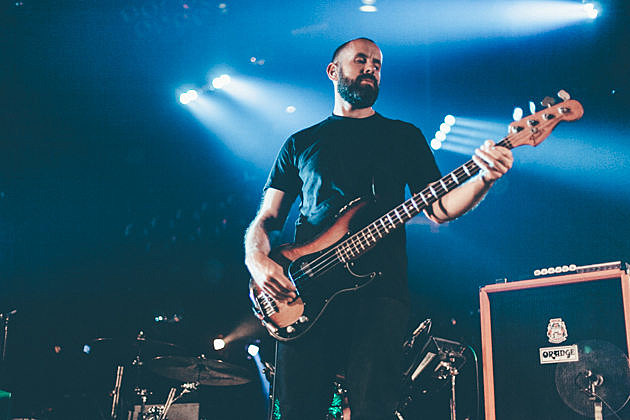 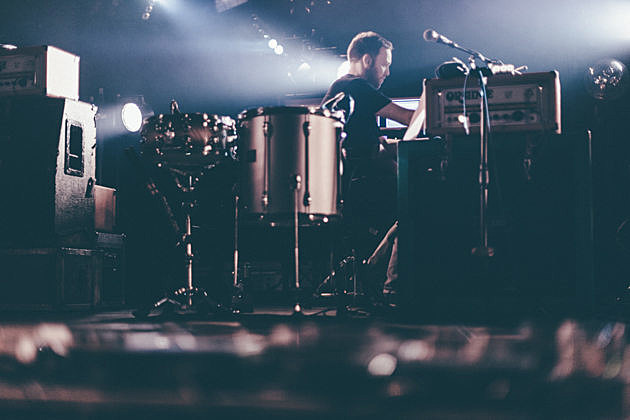 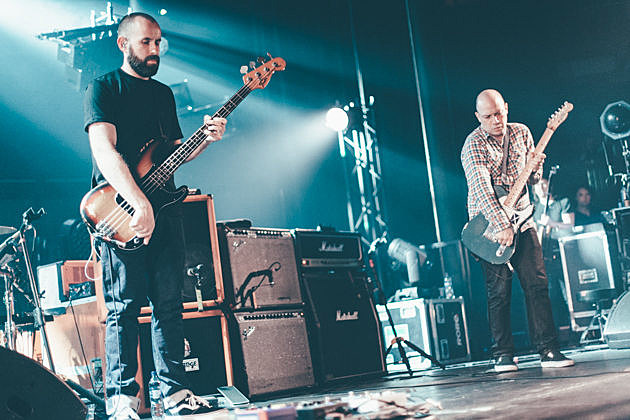 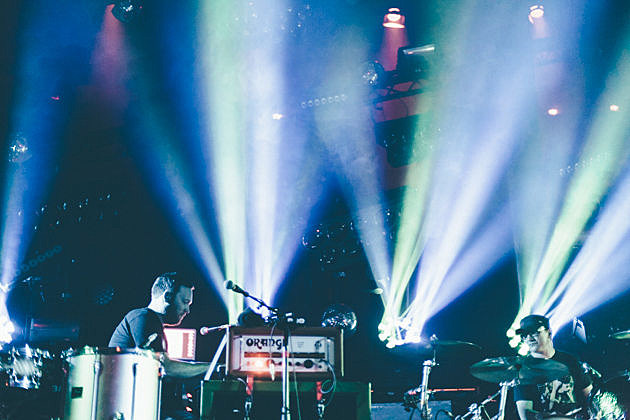 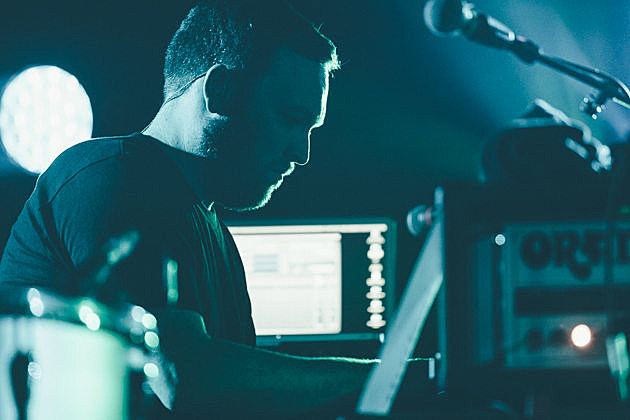 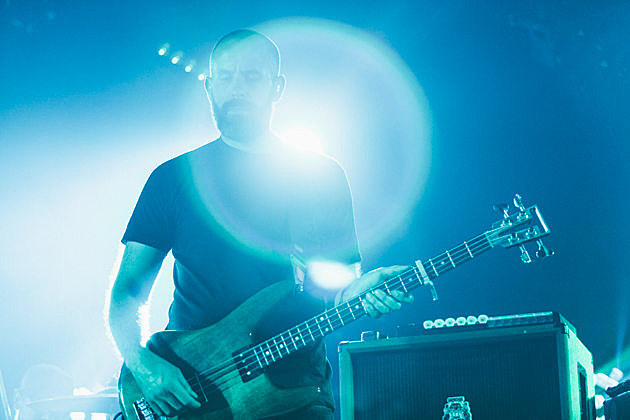 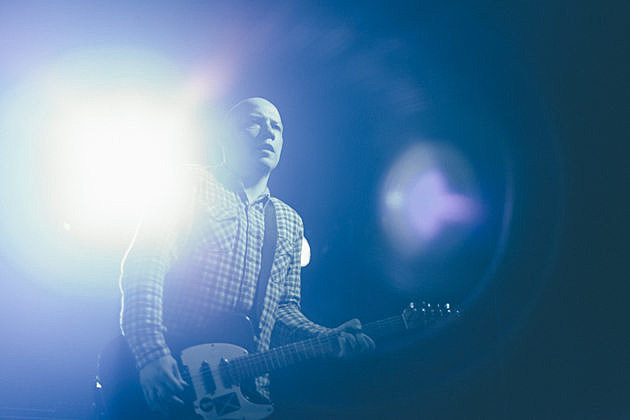 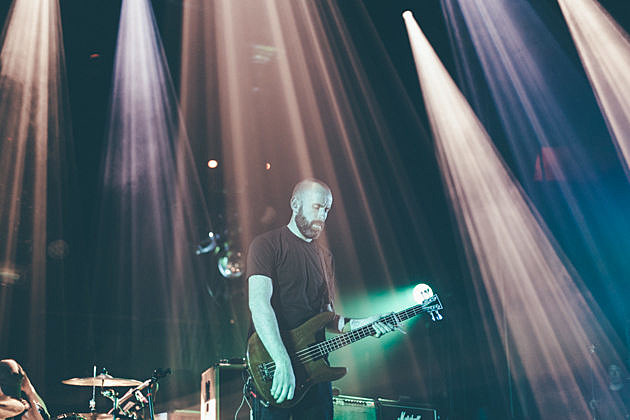 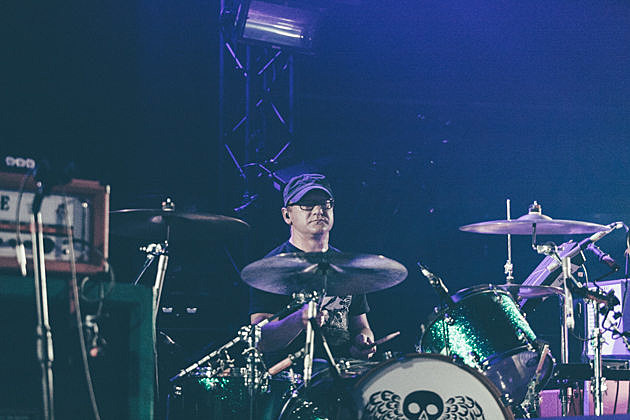 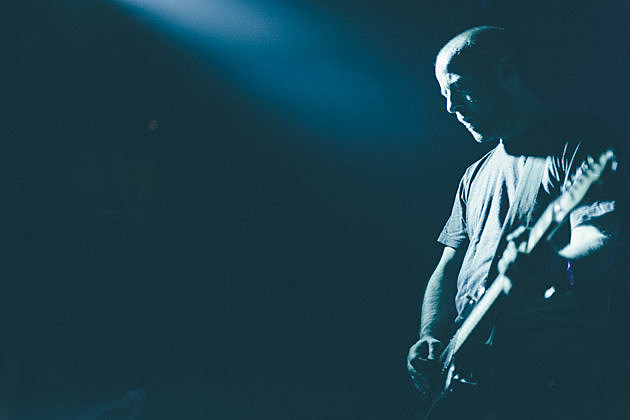 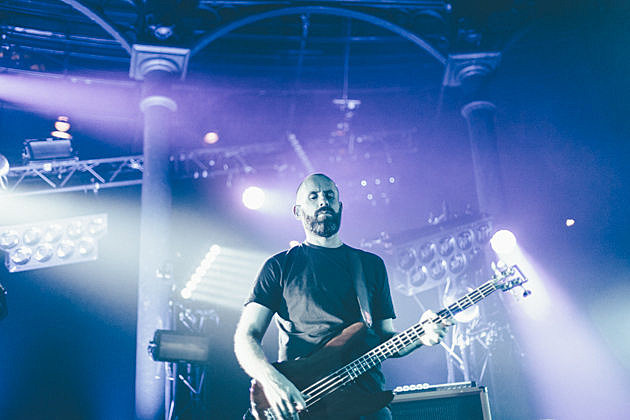 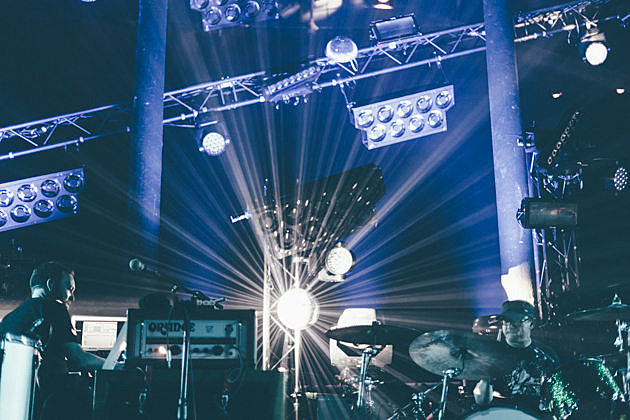 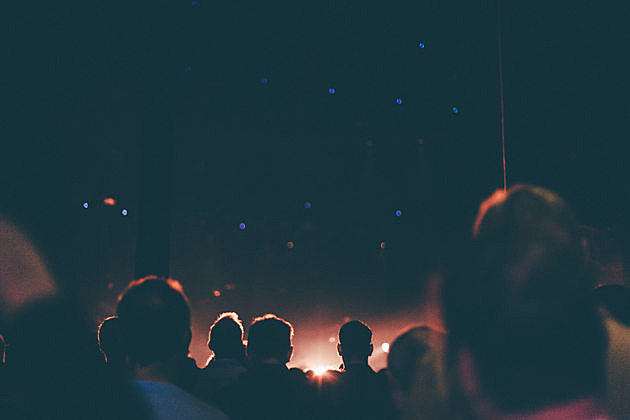