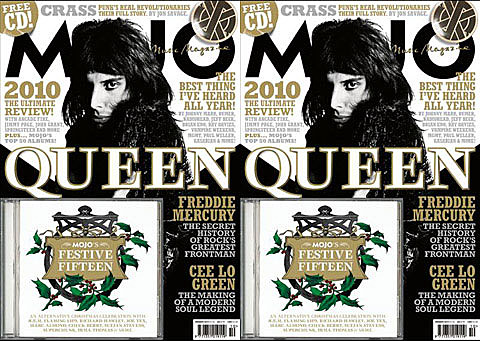 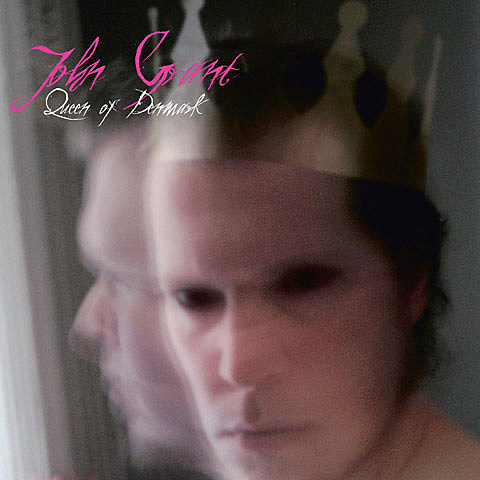 Like every other UK music mag, MOJO published their Top Albums of 2010 list today. Your first reaction to their Album of the Year might be "Who is John Grant?" After hearing him you're likely to say "How have I not heard this before?"

Former frontman of The Czars, John Grant's solo debut, Queen of Denmark, came out back in April and features Midlake as his backing band. No surprise given the musicians involved, Queen of Denmark has a lush '70s sound somewhere between The Carpenters and Harry Nilsson (who he uncannily sounds like at times) with some pretty heavy lyrical themes. A little more info courtesy The Guardian:

Queen of Denmark is all about the 41-year-old Grant finally coming to terms with who he is. It's also the word-of-mouth hit of 2010, the ecstatic reviews that greeted its gentle soft rock melodies and grimly sardonic lyrics followed by a nomination for best breakthrough act at the Mojo awards earlier this month. Made with the assistance of acclaimed Texan folk rockers Midlake, who lent him their studio and nursed him through his emotional wobbles, it's offering Grant a first real chance of success: his previous band, the Czars, split in 2004 after struggling to muster even cult appeal. Text-book catharsis, Queen of Denmark manages to be frank, funny and sweet - much like Grant himself - while considering the origins of its author's crippled self-esteem. Growing up gay in a religious family in the midwest didn't help, nor did alcohol and drug abuse, nor difficulties in maintaining relationships. In fact, it was the demise of his most recent romantic entanglement that nudged him over the edge last autumn.

You can stream the whole of Queen of Denmark at the bottom of this post via a widget and I highly suggest you do. And you can go see him live. Grant (minus Midlake) starts his first headlining tour next week, with two stops in NYC: an early show at Mercury Lounge on December 8 and The Rock Shop on December 11.

All John Grant tour dates, the streaming player and video for "I Wanna Go to Mars," plus MOJO's entire Top 50 Albums of 2010 list are after the jump. 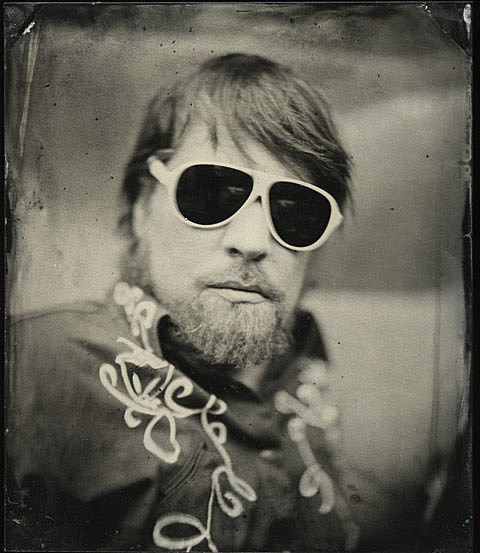 John Grant: Portrait of the Artist