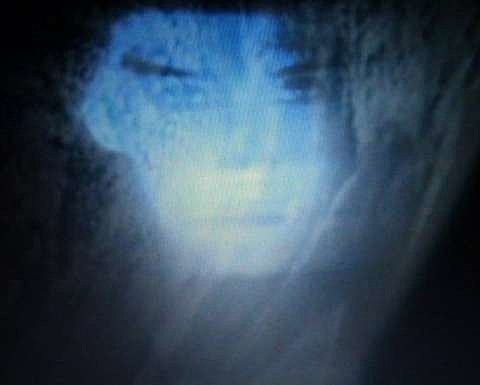 Over the summer, we mentioned that Berlin-via-Stockholm lo-fi pop songwriter Molly Nilsson, who contributed to John Maus' excellent 2011 LP, We Must Become the Pitiless Censors of Ourselves, is coming to NYC for a show at Glasslands on October 28. Sufjan Sevens/Sharon Van Etten collaborator Cat Martino and Amalie Bruun are opening that show and tickets are still available. That show is part of a larger tour of the US and Canada which kicks off in NYC this week at Littlefield on Thursday (9/6) with Tim Fite (who released a new album this year) and Foxes in Fiction. Tickets for the Littlefield show are on sale now.

Molly Nilsson released her most recent album, History, in 2011. Here's what I said about it back in June:

One listen to History, and it's no surprise why John Maus wanted to work with her. She's got masterfully crafted synths and drum machines, and a commanding new wave baritone that looks to the '80s for its cues and grounds them in the lo-fi tendencies of modern day bedroom pop. And though the overall mood is dark and subdued, Molly's voice soars.

I also mentioned that it's recommended for fans of Zola Jesus and Austra. A video and the list of all tour dates is below.