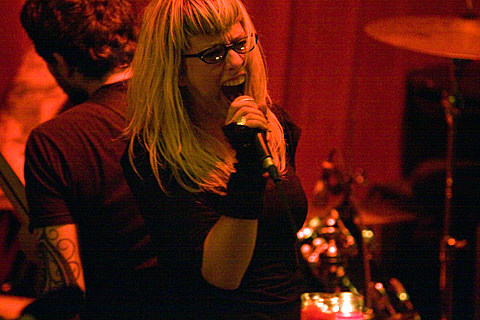 Monarch are preparing to release their new LP Omens via At A Loss Recordings. The new LP was recorded in Japan in February 2011, Australia, in March 2011, Montreal in April 2011, and finailzed by Sanford Parker in Chicago at Engine Studios. So far no album release date, but you can view an album teaser below.

In related news, it is thus far unclear as to whether Monarch drummer Rob Shaffer (also of Dark Castle) will be on the road with Yob this time around, but regardless, you can catch Yob on an upcoming tour that includes a show with Tool at Izod Center on February 1st. Tickets are still available for that NJ gig.

Monarch video is below, alongside a full show by Year of No Light who share a member with Monarch...