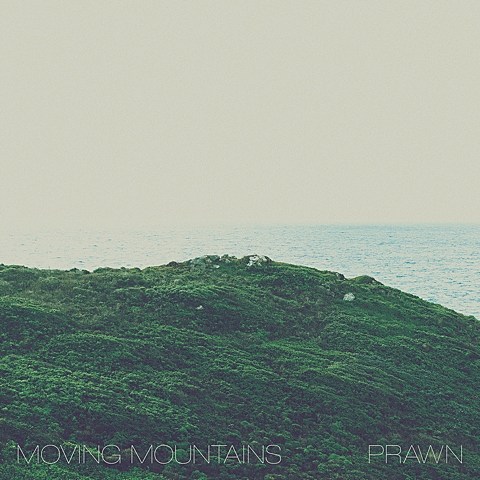 Last month, we wrote about New York post-rock/emo band Moving Mountains' reissue of their great debut Pneuma, and just yesterday -- while talking about the As Tall As Lions reunion -- we mentioned they put out their first post-hiatus new song, which will be on a split with Prawn. Today, Moving Mountains and Prawn announced release shows for that split (Mov Mou's first shows in two years) with a very exciting third band, Moneen.

Besides a recent Riot Fest Toronto appearance, the Canadian band's shows have been rare. It's also a pairing that makes a lot of sense, as both Mov Mou and Moneen had members in Say Anything's recent touring band. The shows happen in Philly, Brooklyn, and Boston.

The Brooklyn show is December 19 at Music Hall of Williamsburg. Tickets for all three dates are on artist presale now, and the general on-sale begins Tuesday (11/3) at noon. All dates are listed below.

The Mov Mou/Prawn split comes out on November 27 via Triple Crown with two new tracks by each band, including that new MM song "Deathless." It's a mostly acoustic song (full band though) with some lush string arrangements and maybe the most post-rock atmosphere they've had since Pneuma. It's worth checking out and you can do so below.