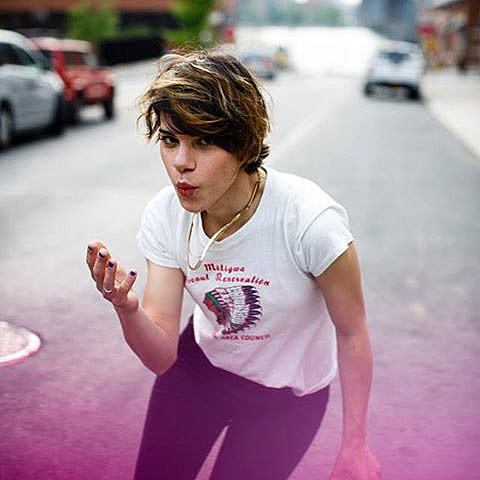 Greek artist Monika releases her new album, Secret in the Dark, next Friday (10/2). As mentioned, it was produced by Homer Steinweiss of The Dap-Kings & Menahan Street Band, features a lot of the Daptone players. It's a great sounding record, as you might expect from that talent pool, though don't expect classic soul. The album runs the sonic gammut from '70s style disco to modern pop with some really nice production touches. For example, "Babyboy" is a funky, midtempo groover leavened by a great string arrangement. You can stream that below.

Monika is playing Brooklyn's Baby's All Right on October 8 (tickets) and will be sticking around the next week for CMJ with three shows:

All dates are listed, along with a flyer for the Cameo show and the new song stream, below... 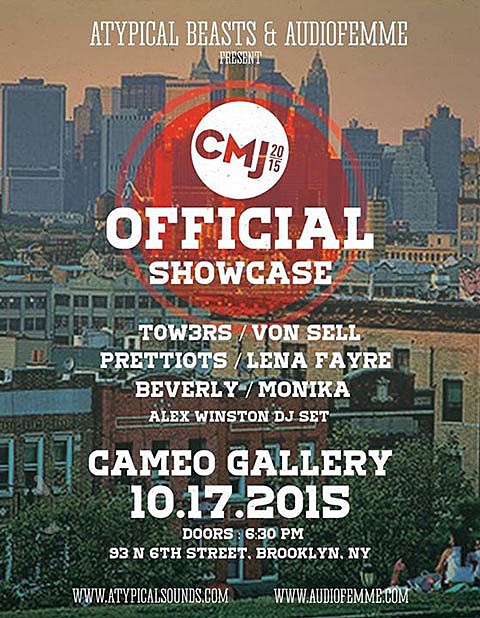