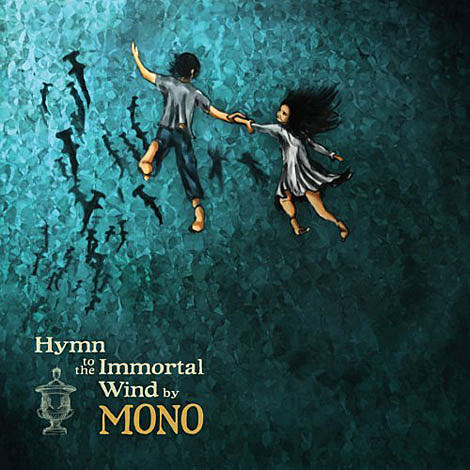 "To celebrate their tenth anniversary, MONO will be bringing their infamous, face-melting live show to New York City for two special nights backed by the Wordless Music Orchestra, conducted by Jeff Milarsky. In addition to the previously announced show at the New York Society For Ethical Culture on May 8th, we are happy to announce they have added a second night, on May 9th at (Le) Poisson Rouge. This is the first time in MONO's career they have performed with additional instrumentation, and no better time than now, coinciding with the forthcoming release of Hymn To The Immortal Wind. Presented by the renowned Wordless Music Series, this rare and special performance will be the only North American concert in support of their new album.

After touring almost non-stop for five years, MONO hibernated for over a year to focus solely on writing Hymn To The Immortal Wind, to be released on March 24, 2009."